2014.3.14Our schedule for the second day was to go to the lagoon excursion tour. Many operators offer the similar programs, which typically visit two bays, feed sharks and rays, snorkel and picnic on a Motu.

We booked the tour through Hiro’s Tours in advance. However, it’s raining heavily in the morning. The front desk told us there was a typhoon passing nearby and it would be with us for another 2 or 3 days!! The tour owner called us and let us know that the tour had to be cancelled. Although the operator associated with our hotel didn’t cancel their tour, we thought it might not worth going so we decided to rent a car to circle around the island.

Car rental with Avis can be arranged at hotel’s concierge desk. The rate is 7000 XPF for 8 hours. The car has to be returned before 5pm, so we actually only had about 6 hours left for the day. Avis’ office is near the ferry station. They sent a van to pick us up.

It’s a steady light rain as we got the car. Our first stop is Sofitel Hotel. Sofitel is known for having the longest beach on the island, but the best place to appreciate the view is to overlook the hotel at the vista point by the main road. Lines of over water bungalows floating over the crystal blue water, even the bad weather couldn’t conceal its beauty.

Our hotel, Pearl Resort, is in the walking distance of village Maharepa. We first stopped at a souvenir store and had some ice cream too. Passing the hotel, there is a small shopping center. There is a market, several bank ATMs, restaurants and souvenir stores, but the number of shops that are selling island specialty, black pearls, exceeds other kinds of business. 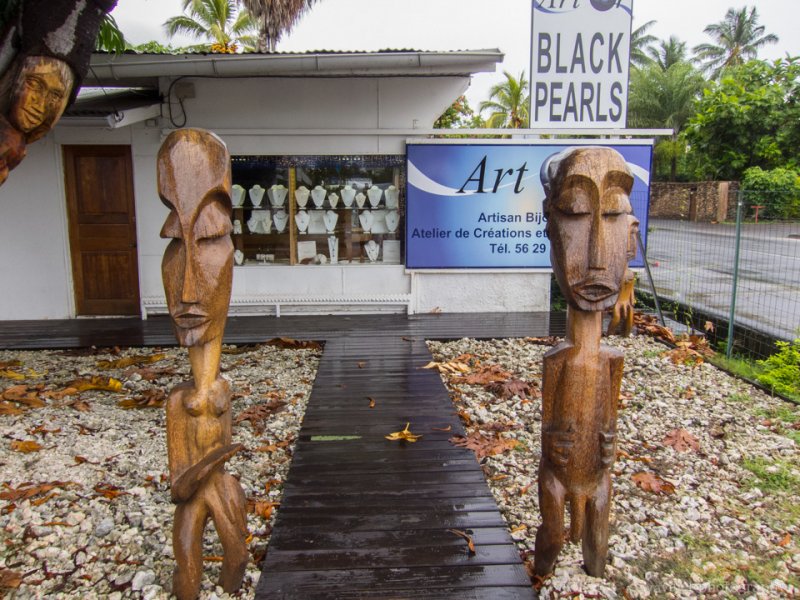 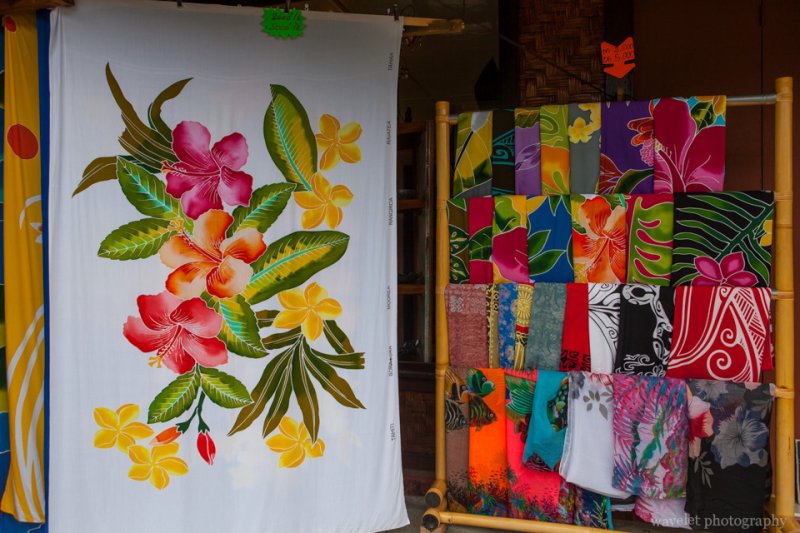 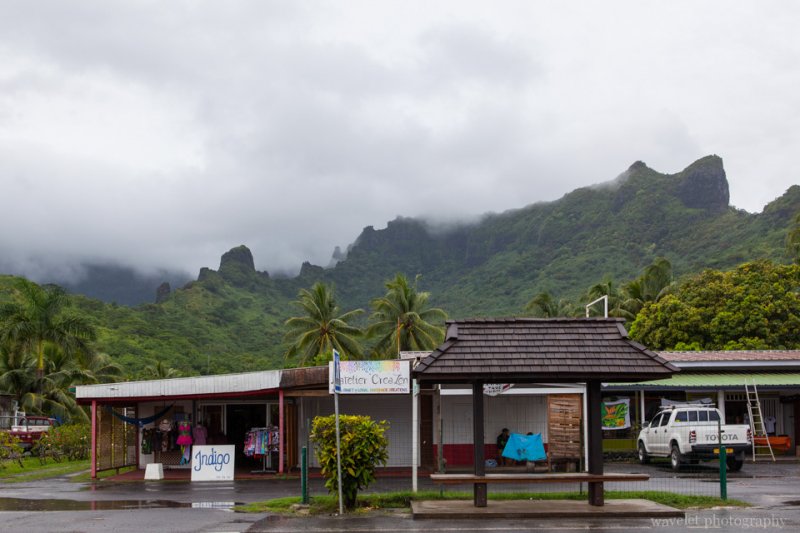 Located between Cook’s Bay and Opunohu Bay, Hilton Moorea Resort is not close to any shops or market, but in terms of service and snorkeling site, it’s deemed as the best hotel in the island. We found their garden was lovely. 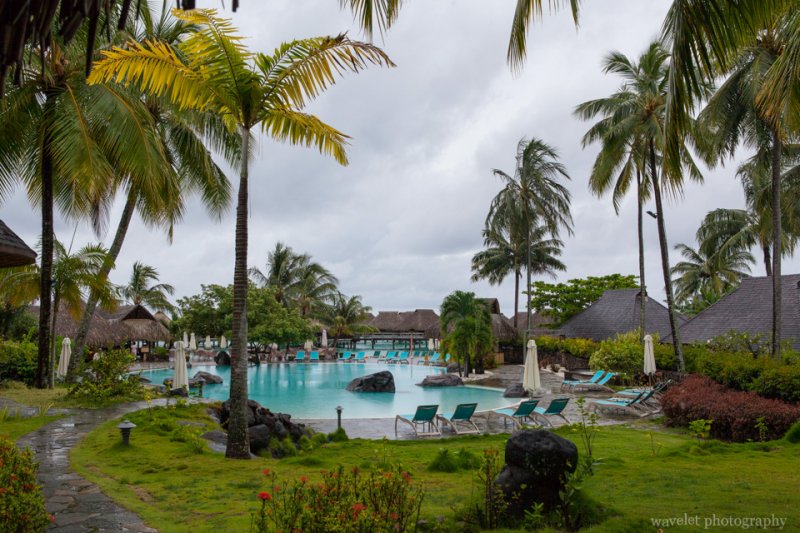 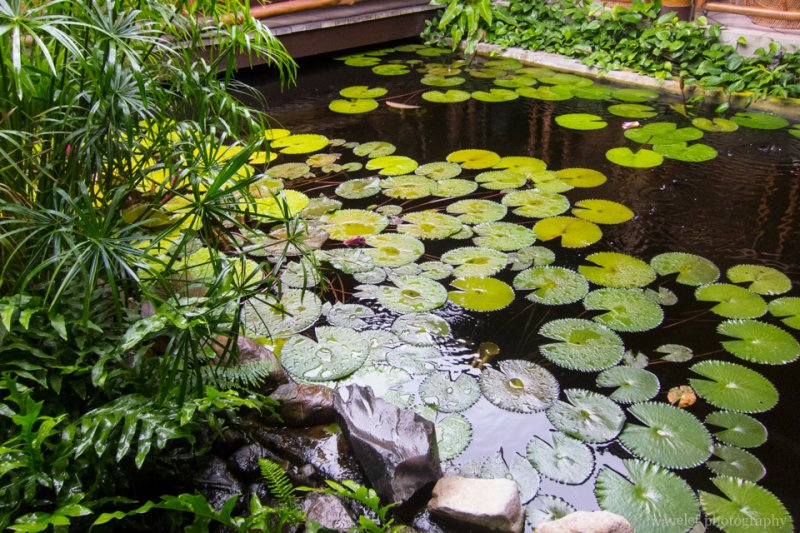 It’s drizzling all the time. Here was spot near on top of Opunohu Bay. It would be very nice if weather had been good. 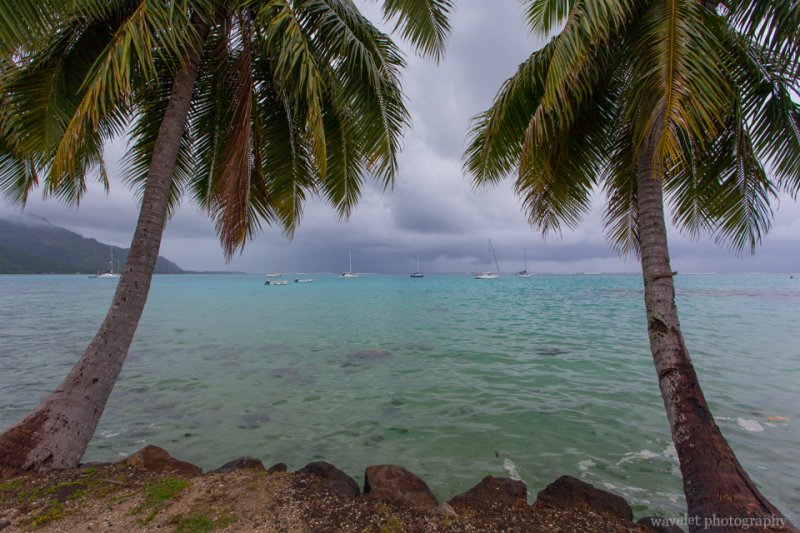 InterContinental is the biggest resort in Moorea. We almost walked around the entire resort to look for the Dolphin Center and Turtle Sanctuary. Both of them are at the east side of the resort. Dolphine Center was closed at the moment. We saw at least 3 dolphins crusting around the pool. 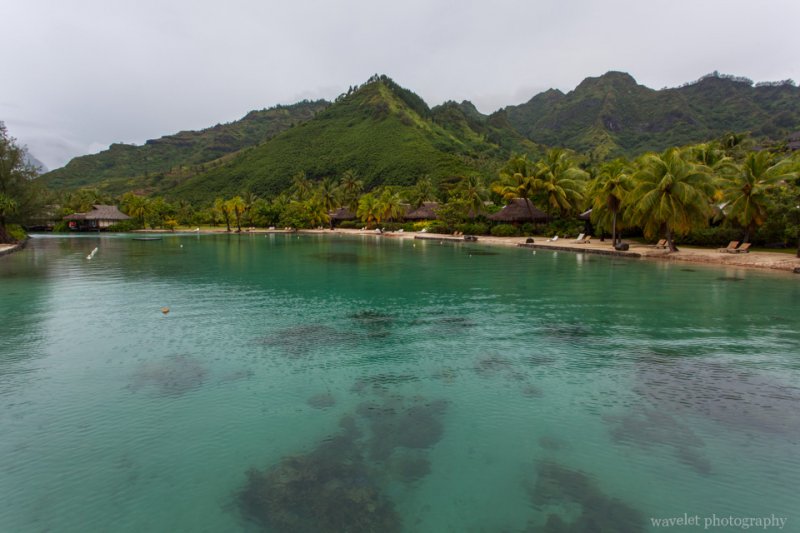 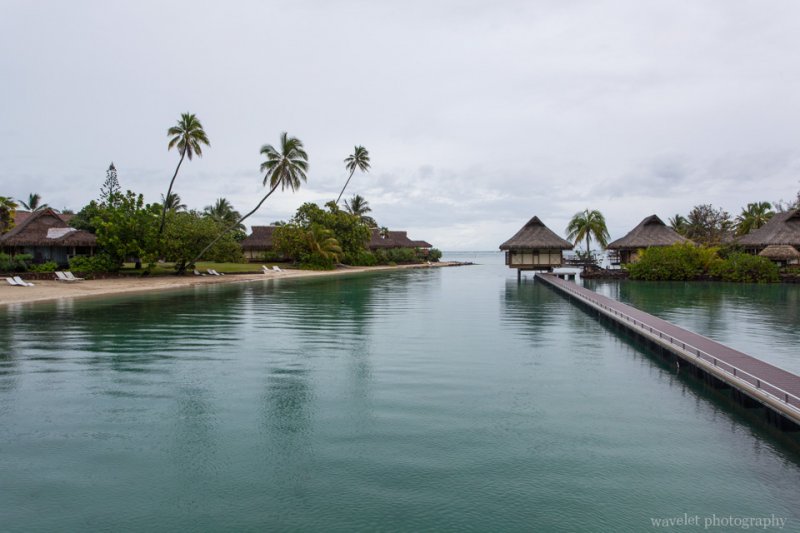 Across a bridge in a small private lagoon, it’s InterContinental’s Turtle Sanctuary. It’s actually a sea turtles clinic. While we were visiting, a staff was feeding an old green turtle who barely wanted to eat and a small hawkbill turtle who is active and full of curiosity. 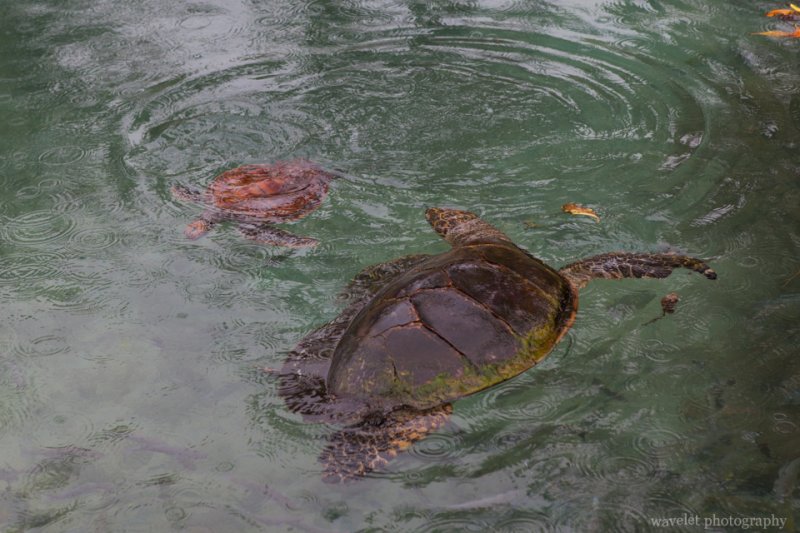 It’s almost 3pm when we decided to sit down and have the lunch. Both the guide book and the staff in our hotel recommended Snack Mahana. It’s located about half a mile east to InterContinental Hotel just by the main road. The setup is at its basic and space is small, but the Polynesian food they offer is very tasty and delicious. Their back yard is next to the lagoon, but as it’s raining we had to sit next to the hut under the shield. Interestingly, The couple together with us on the ATV tour the earlier day was also having lunch there. The just came back a private lagoon tour. 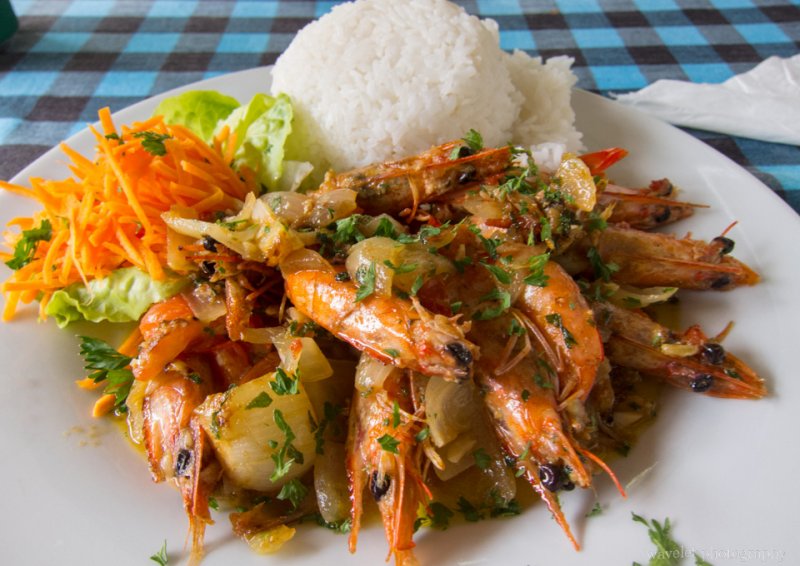 It’s already 1 hour to 5pm after we finished the lunch. We kept on driving to the west side of the island a little bit, but as the rain was getting heavier, we decided to turn back. The storm was on full blast on our way back. The rain was pouring sometimes. We just made it to Avis Car Rental before 5pm. 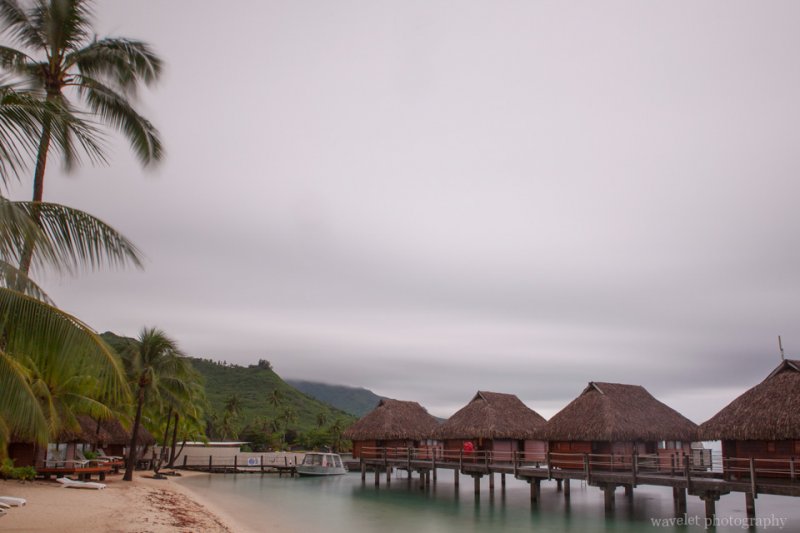 Mt. Rainier – A Walk in the Clouds 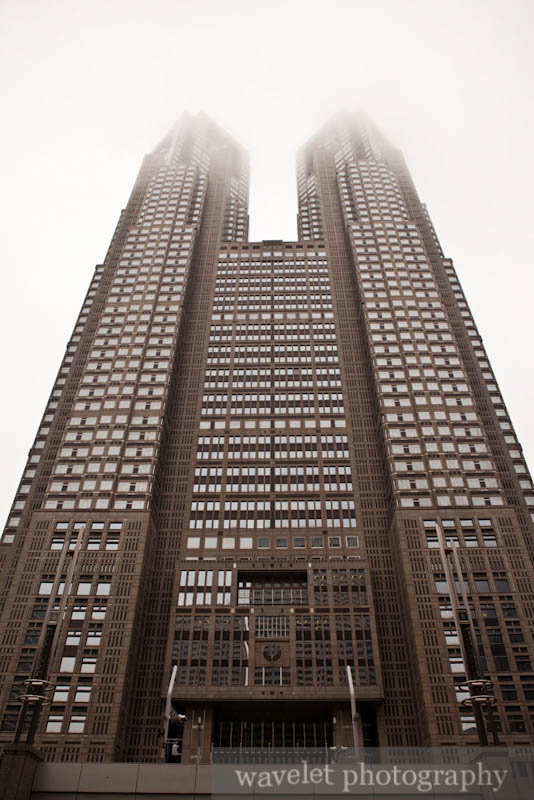 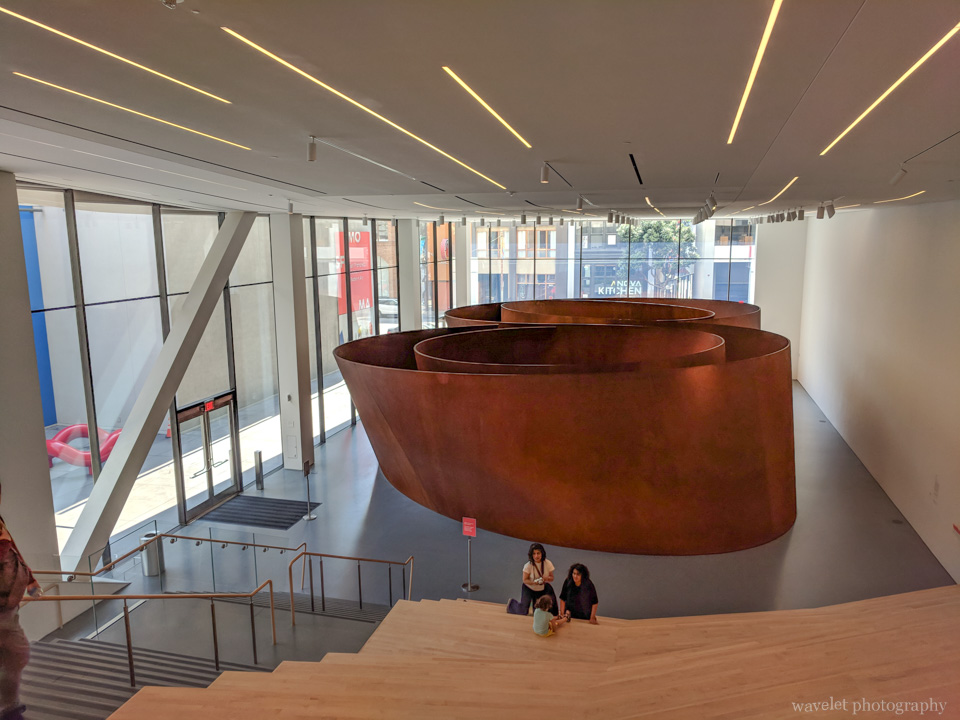 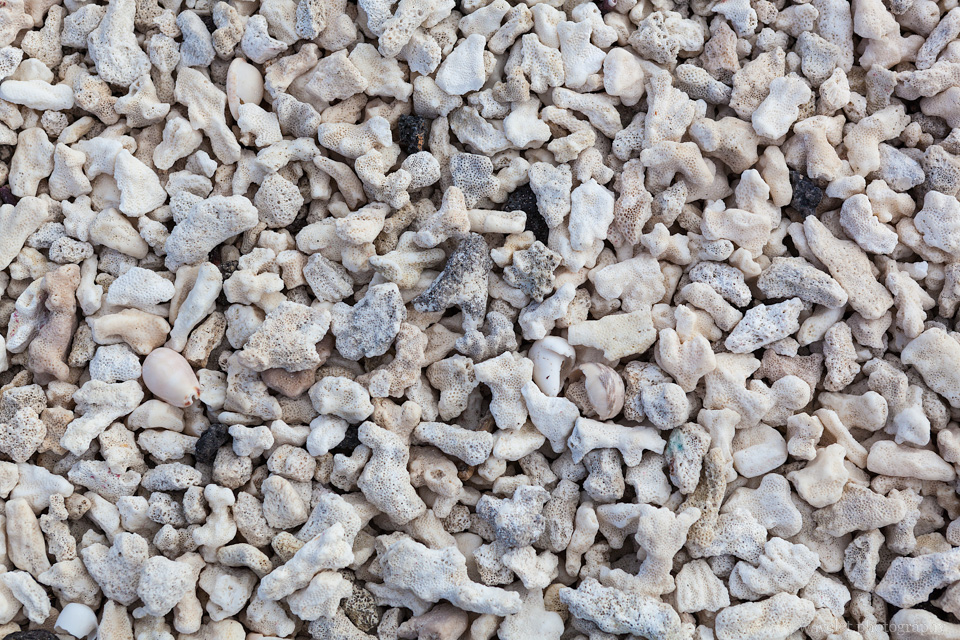 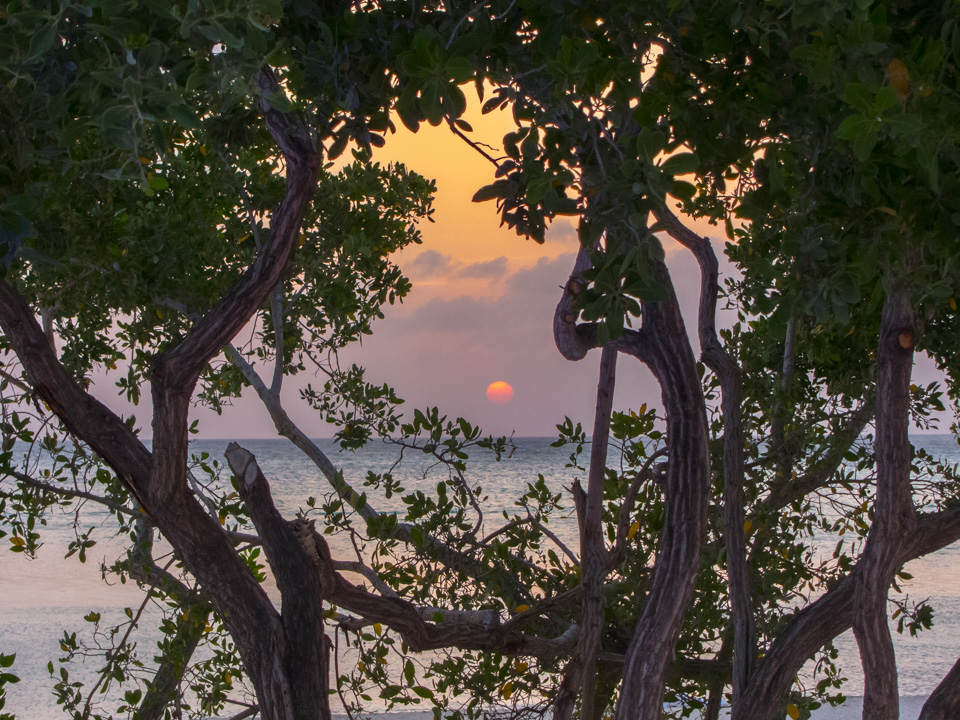 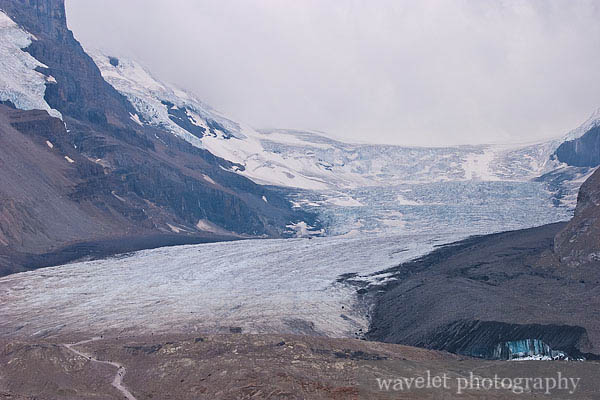 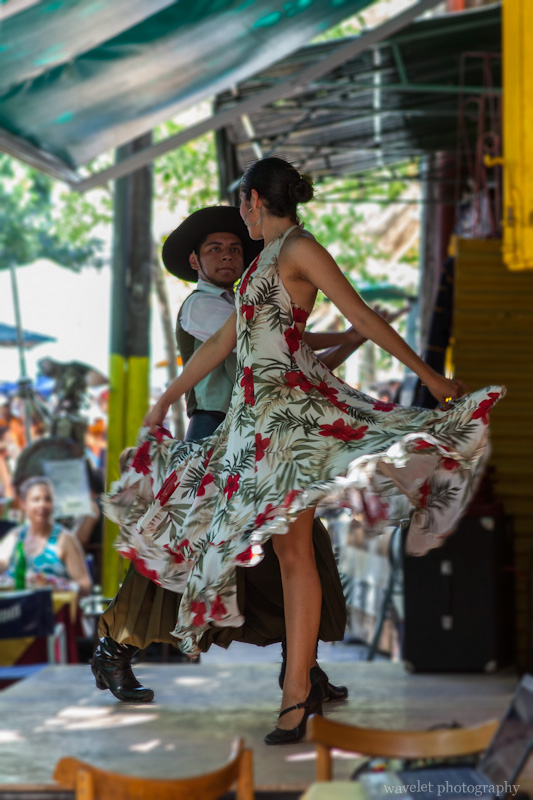 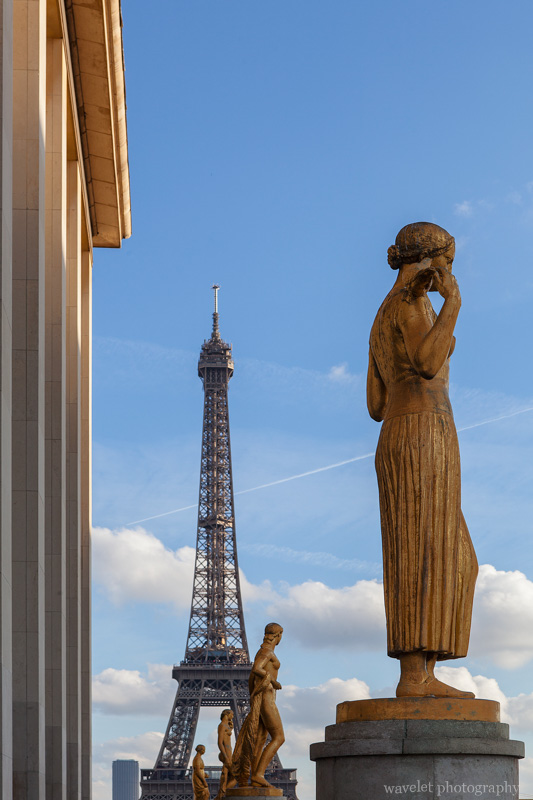 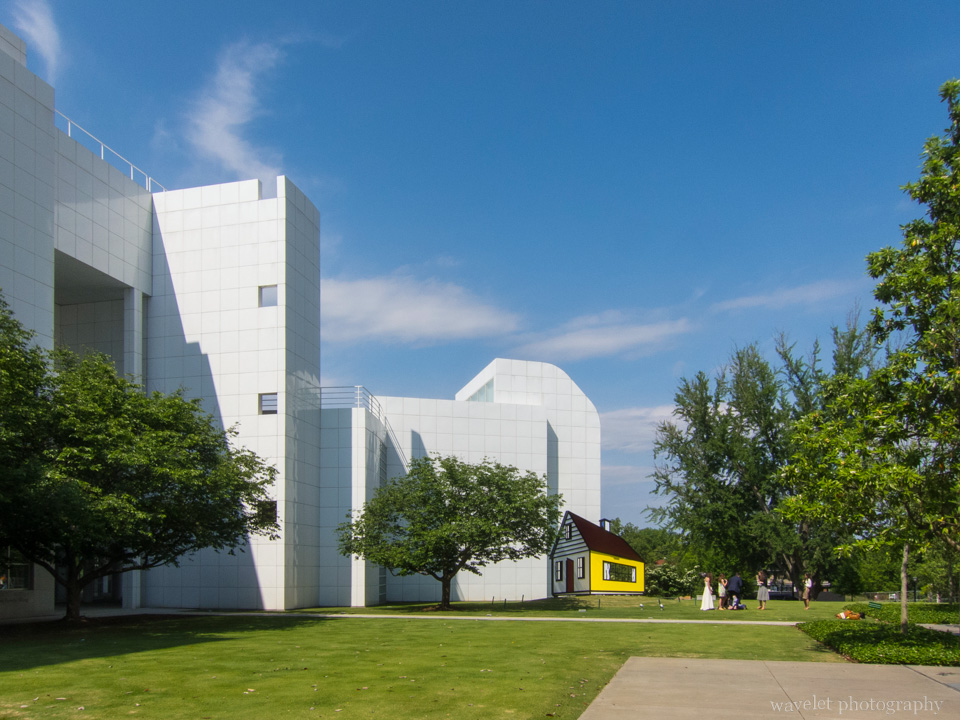 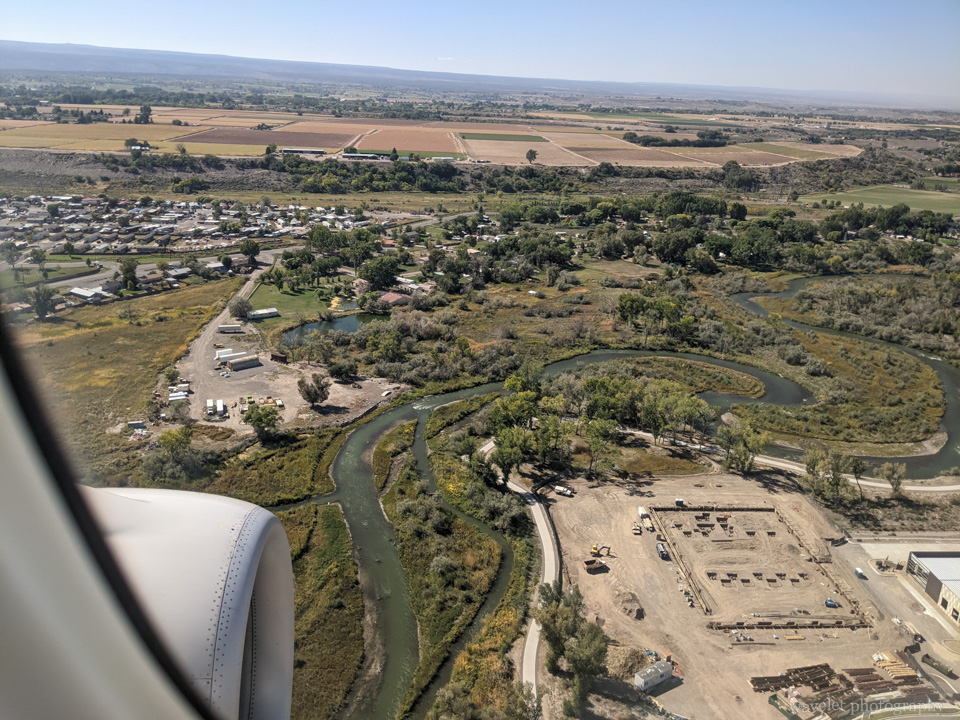 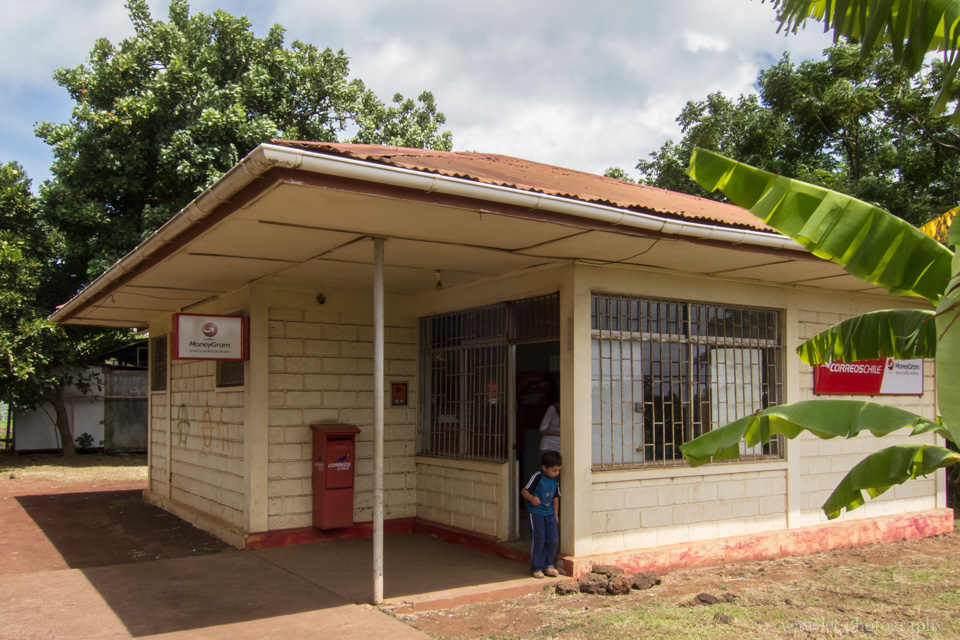 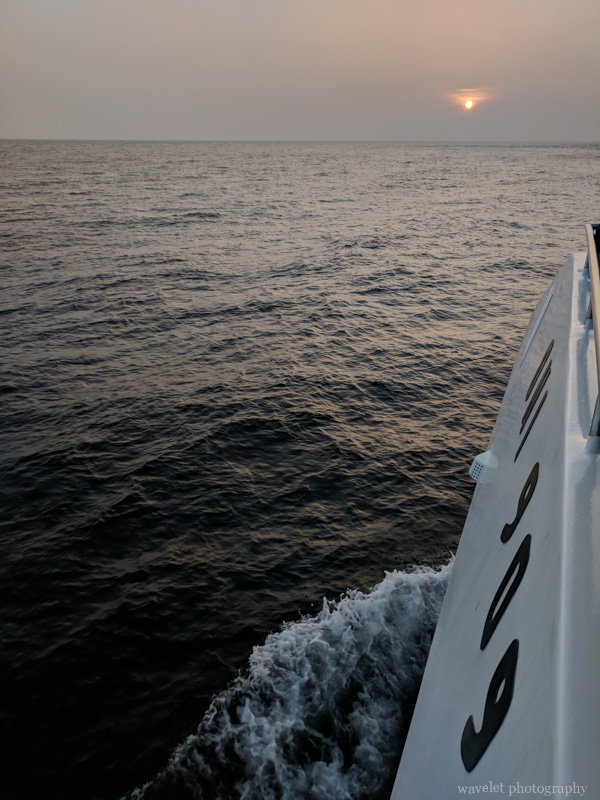 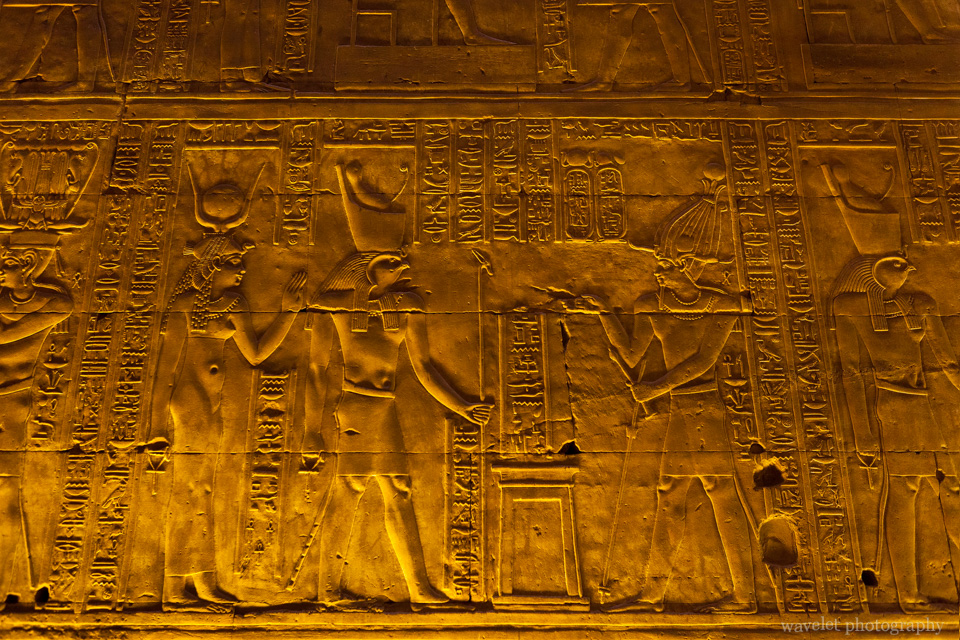 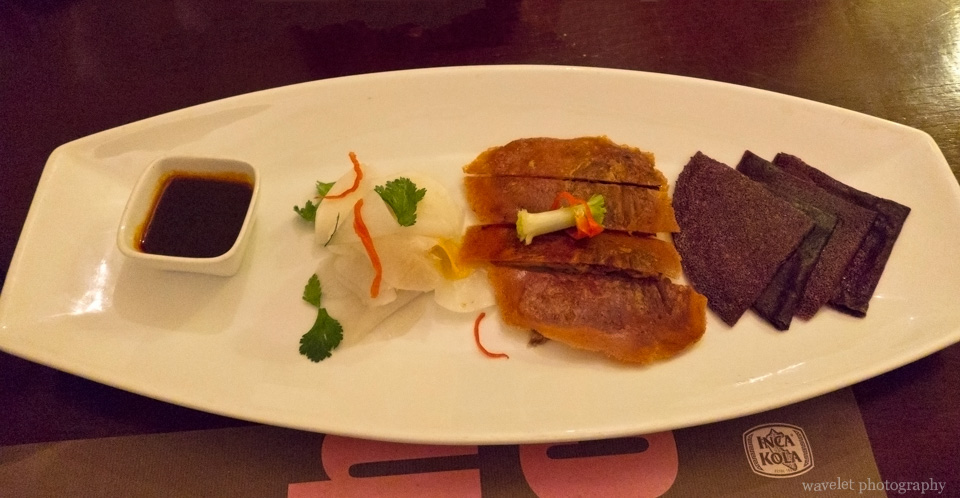 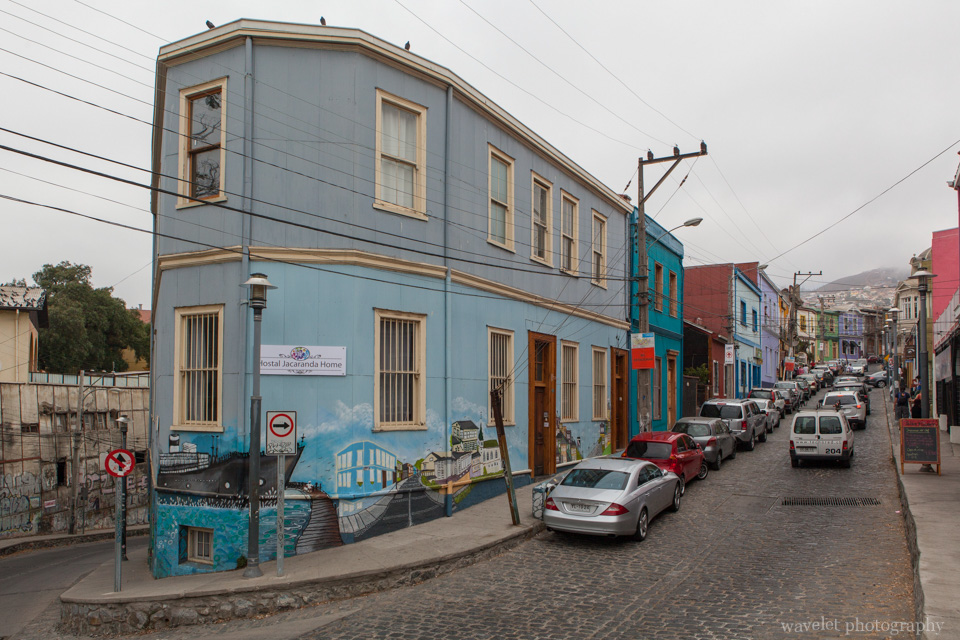 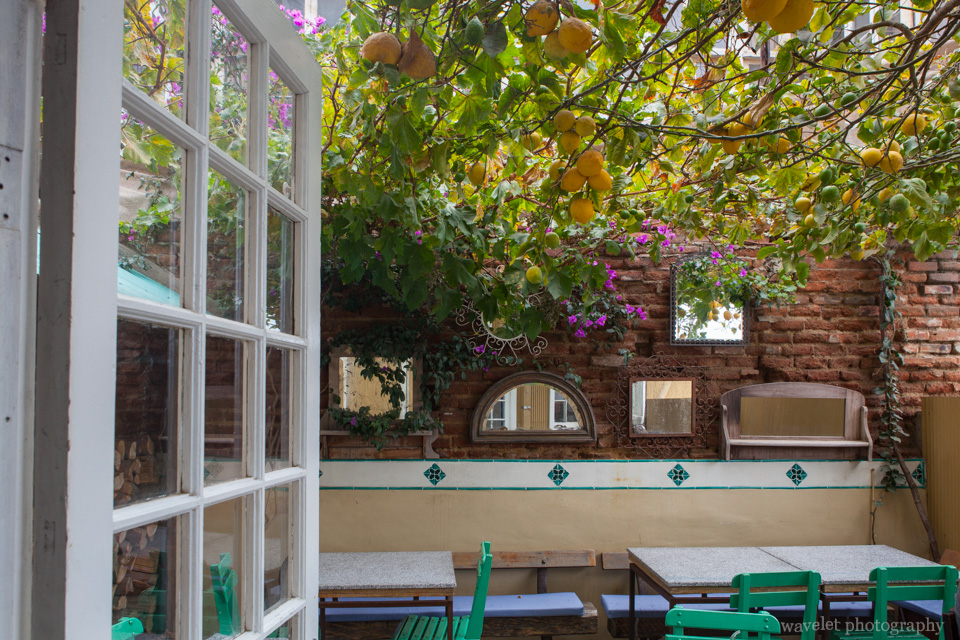 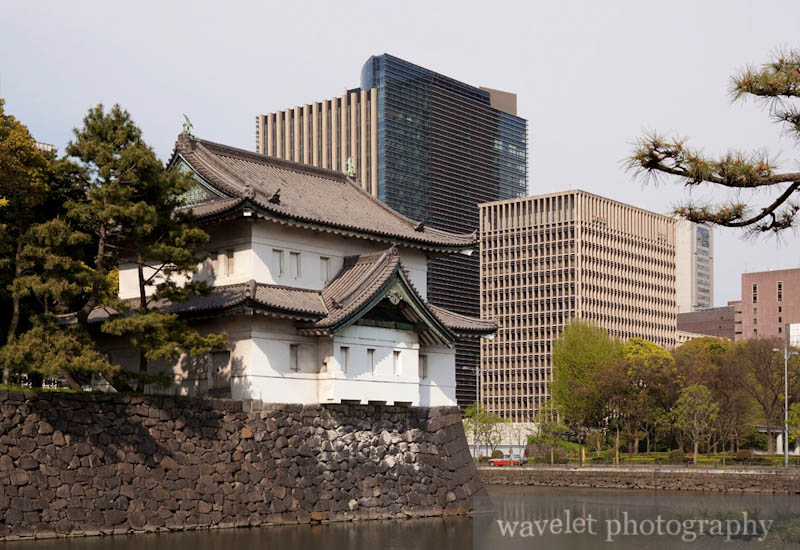 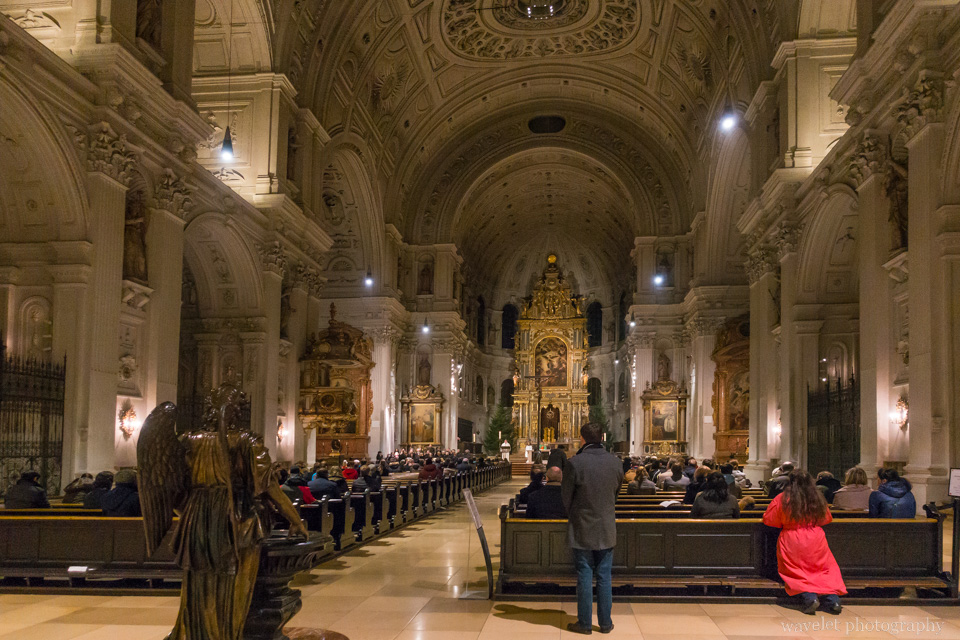