2010.10.11We were going to take three flights continuously today to move ourselves from Luxor in Egypt to Corfu Island in Greece.

The first flight from Luxor to Cairo was easy. But as we were waiting for the connection flight at Cairo Airport, the plane was not ready until the scheduled take-off time had passed. We experienced similar delay when we flew from Frankfurt to Cairo, maybe it is a norm for Egyptian airline. The connection time to the third flight was only 50 minutes. As we arrived in Athens, there was only 15 minutes left. Right after we stepped out the plane, we found a booth so we could check-in the next flight and inform the gate to wait for us; we cut the line at the immigration check so it took us less than two minutes to officially enter Greece; then we started running. We would come to Athens International Airport another three times in our trip, and this was not the last time we had to run. While running almost out our breath, we could notice that we were in a much more modern country now. Two minutes before taking off, we arrived at the gate and an airport shuttle took only two of us to the plane. With a serials of right decisions and luck, we made it!

Corfu, officially named Kerkyra, is one island of Ionian islands. When the plane landed at Corfu airport, it’s the last weather condition we wanted to see – it’s raining. While the tourist season just began in Egypt, it was the end in Greece. Both the officer in Greece Consulate and the review site had told us, it’s a good time to avoid the crowd, but we had to bear the risk of raining, especially in Northern Greece, where Ionian islands are located.

We rented a Fiat Panda at the airport. It is a manual car and it is small, ideal for cruising in narrow alleys in European cities. Our hotel, Aquis Corfu Holiday Palace, is located at Kanoni, only 5 miles south to the Airport and Corfu Town. The street was winding up slowly to a hill. Small hotels, country houses and some ancient ruins could be seen at the road side. As we were slided through the dribbling rain, the mood was quite sentimental. When we almost reached the top of the hill and seemed nowhere to go, we saw a Starbucks where the road made a sudden turn. It’s indeed a warm welcome. We were told the hotel was just behind the StarBucks store and we could walk to it.

We got a room at the base floor after checking into the hotel. The room was big but a little humid, it had a back door opened to the garden. The good feature was that it had a family room next to the back door. Sitting on the couch, we could hear the rain knocking on the leaves; opening the door, all the greens filled our horizon. One downside was that the room was right beneath the dinning hall. We heard people dragging their chairs all the time till the late night.

Talking about dinning, we were surprised that not only breakfast but also dinner were covered by the room price. When we tried to confirm with the front desk, the lady was even more surprised than us. “Of course!”, she answered. Both breakfast and dinner were not those cheap, so called “continental buffet”. They were wonderful buffets with a lot of choices of local dishes. After dinner, we even played several sets of Ping Pong game. It’s a place to relax, perfect for us! 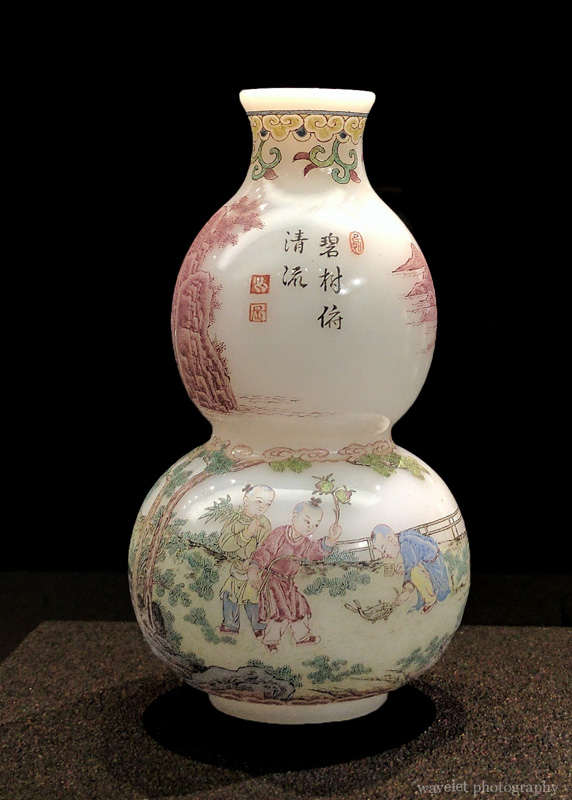 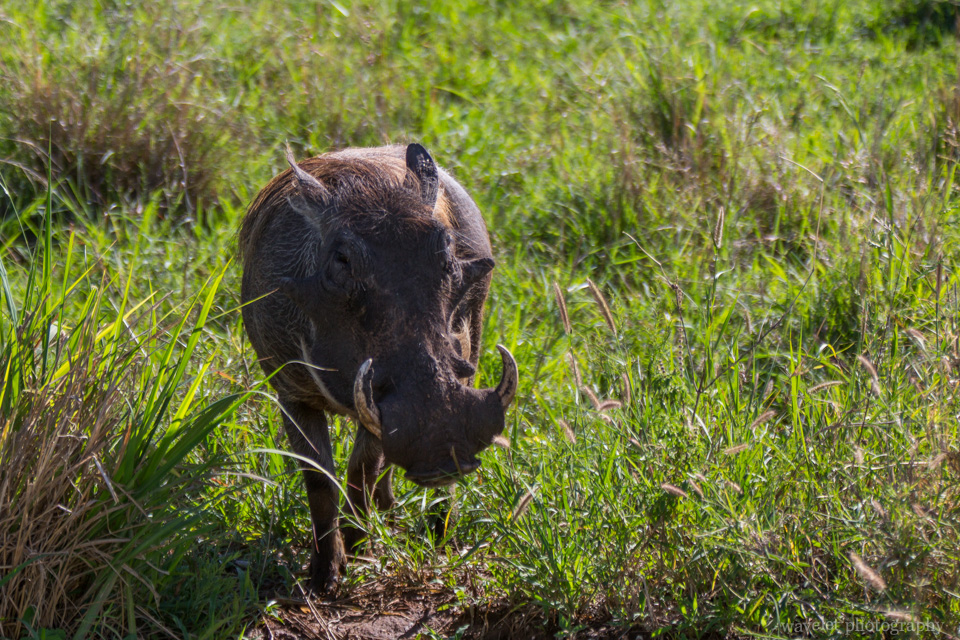 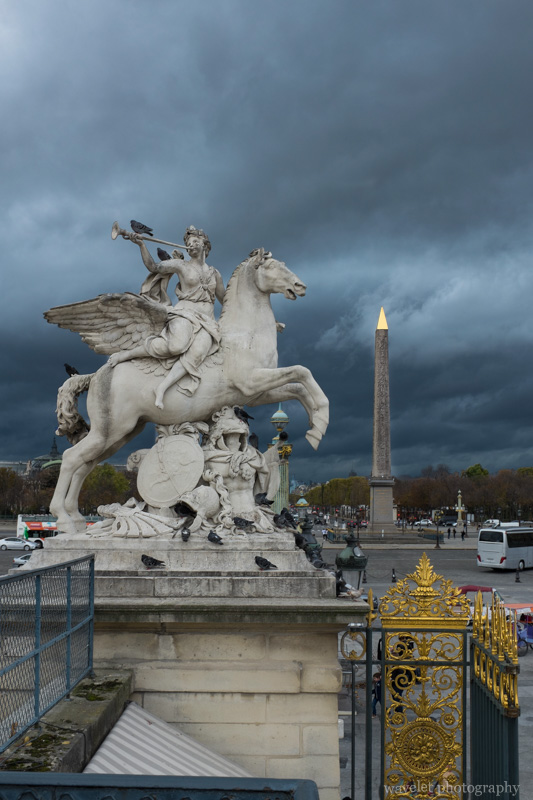 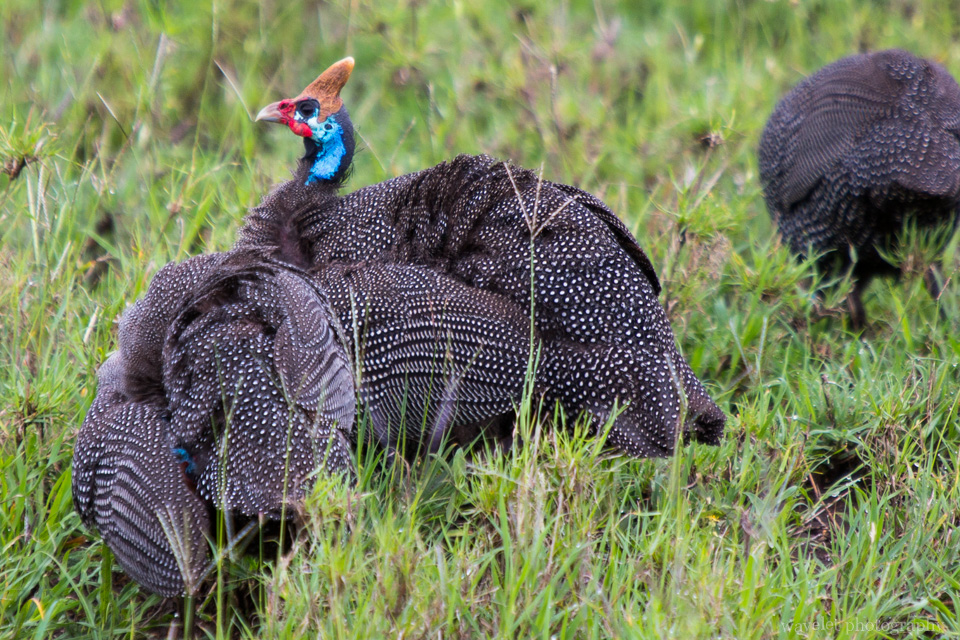 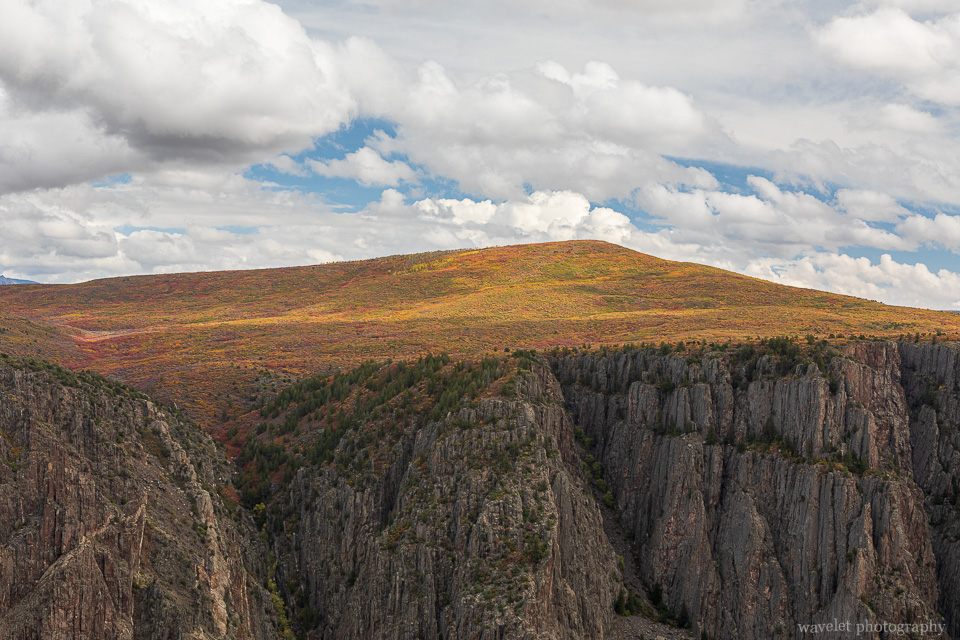 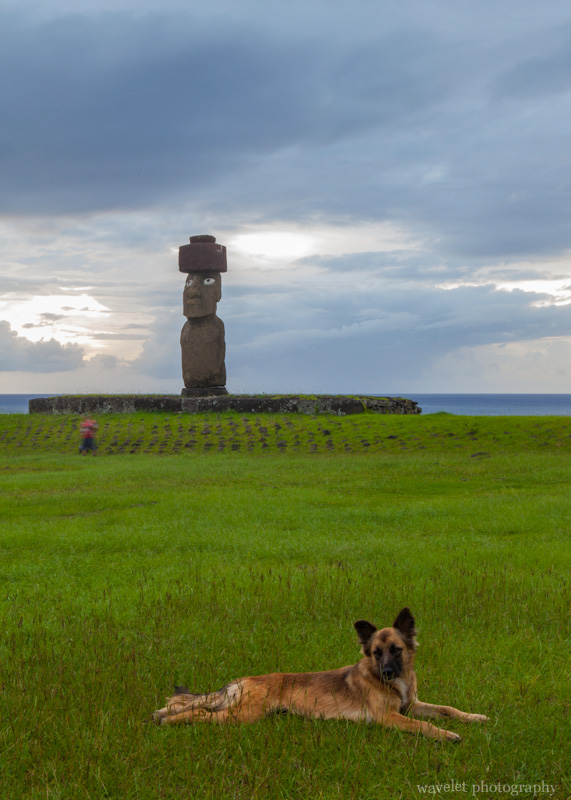 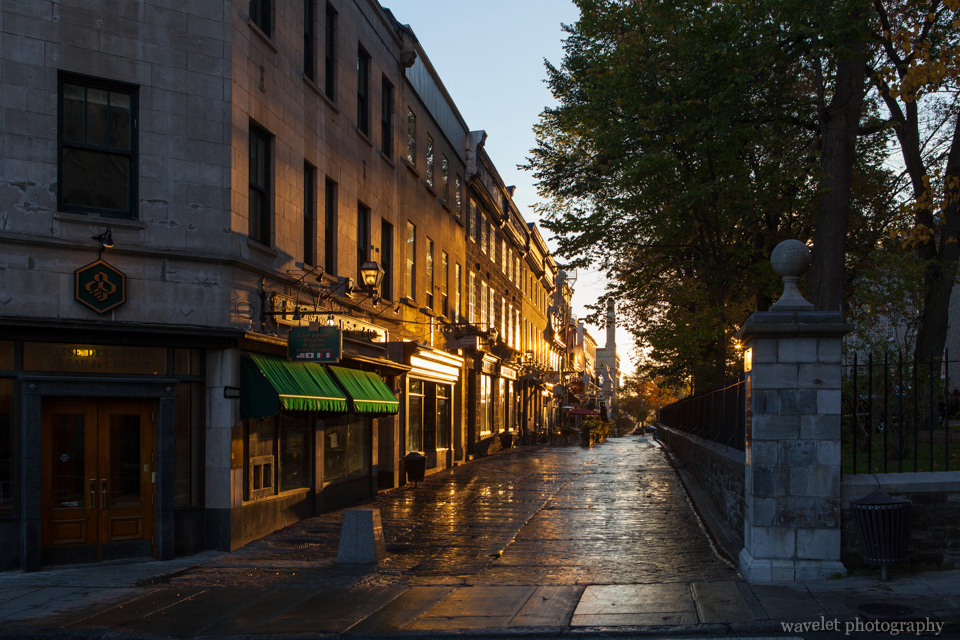 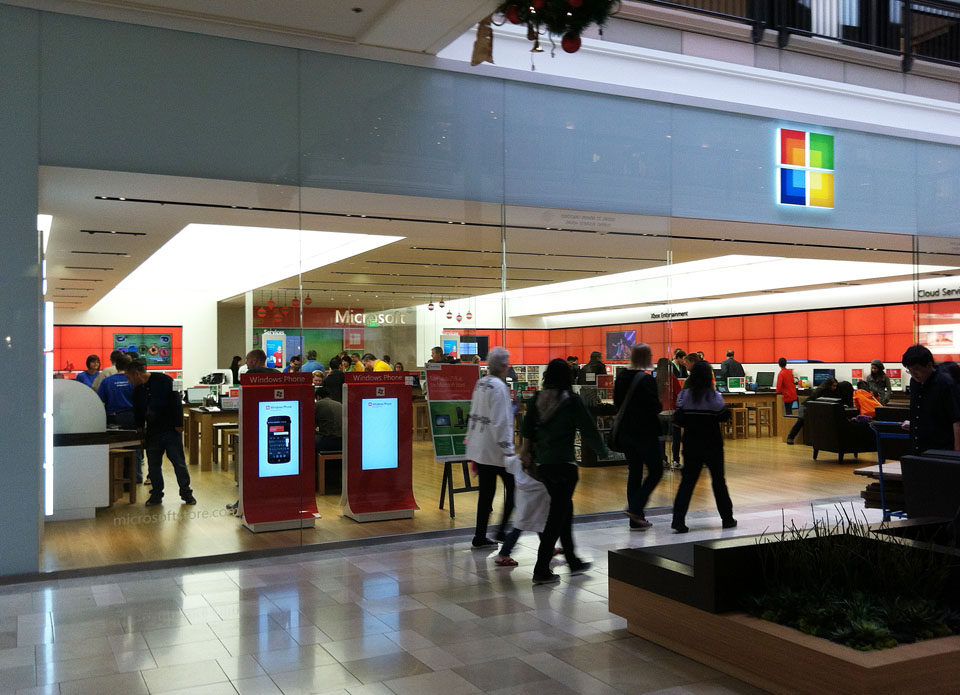 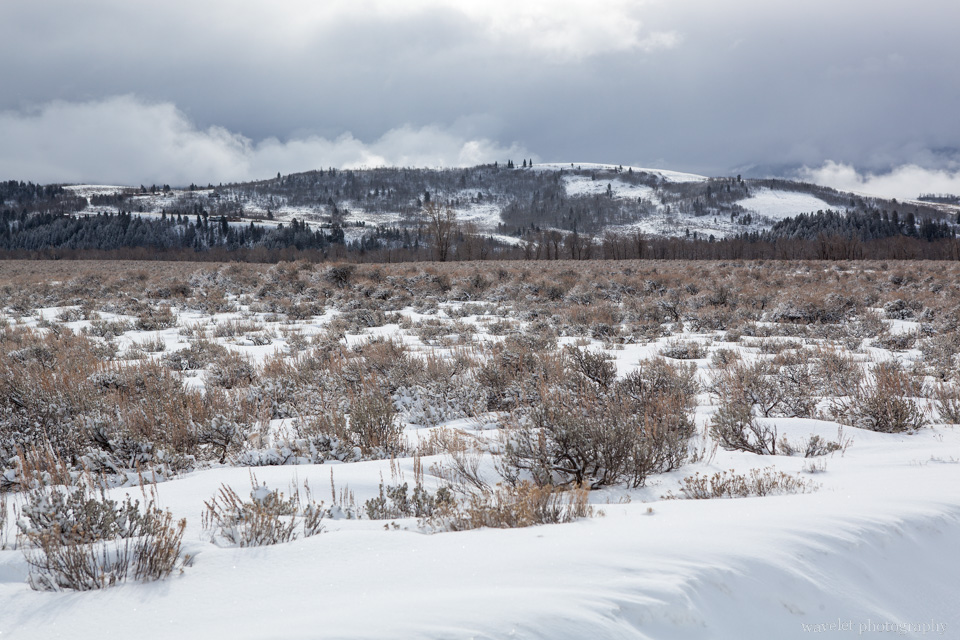 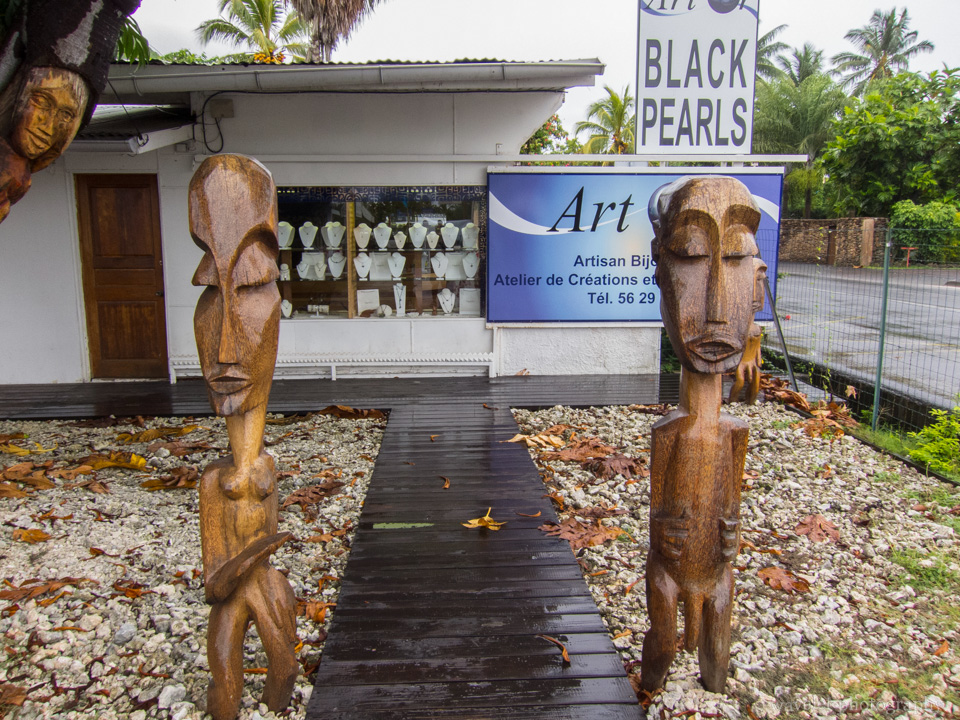 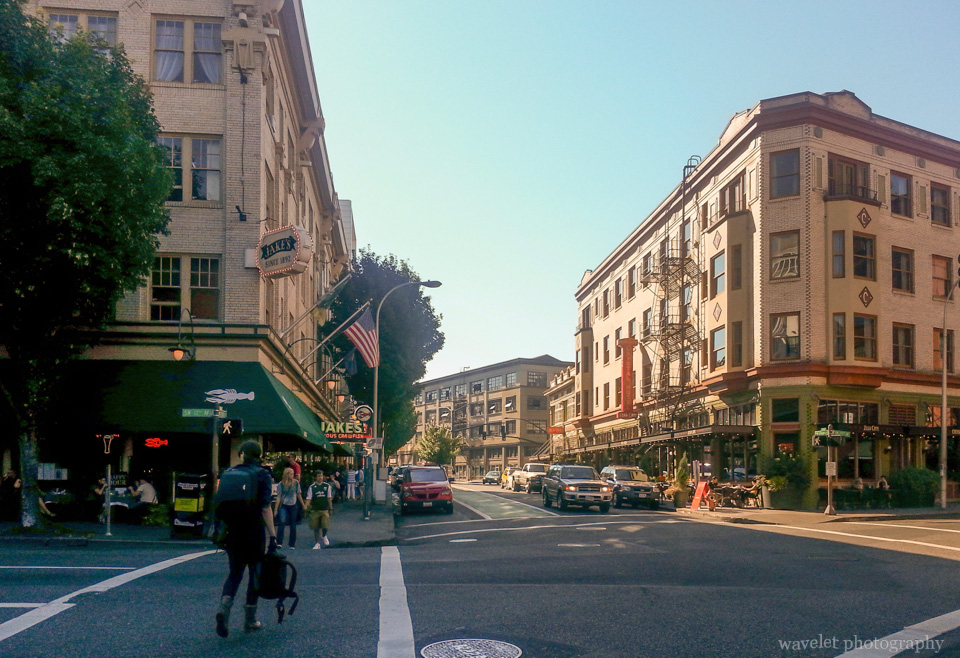 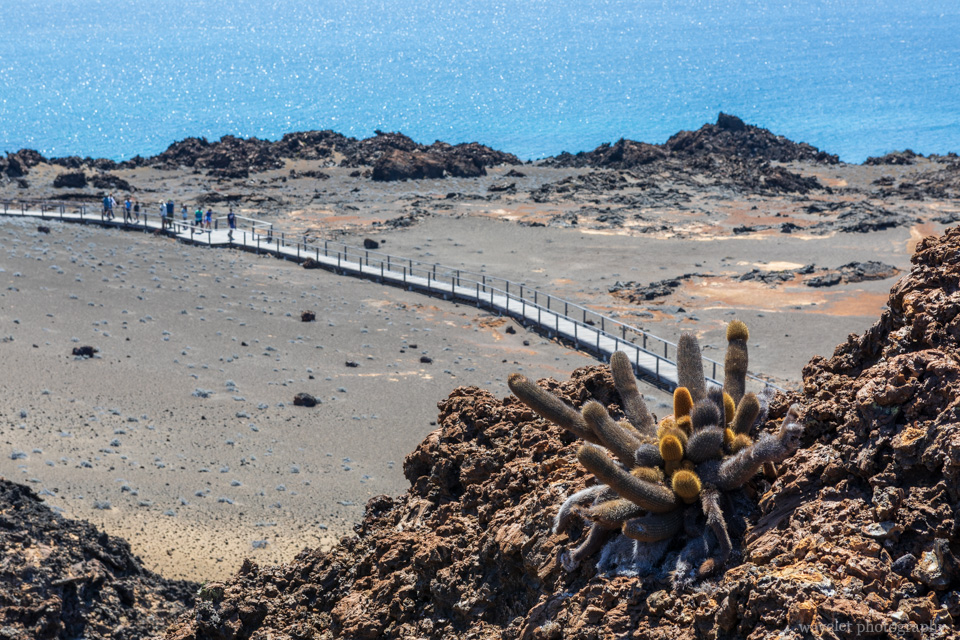 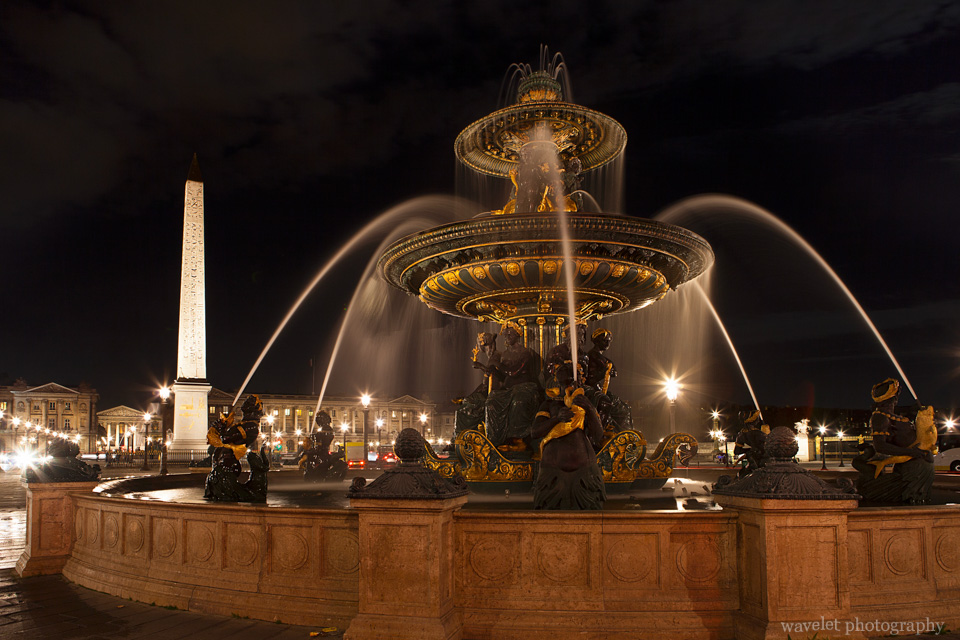 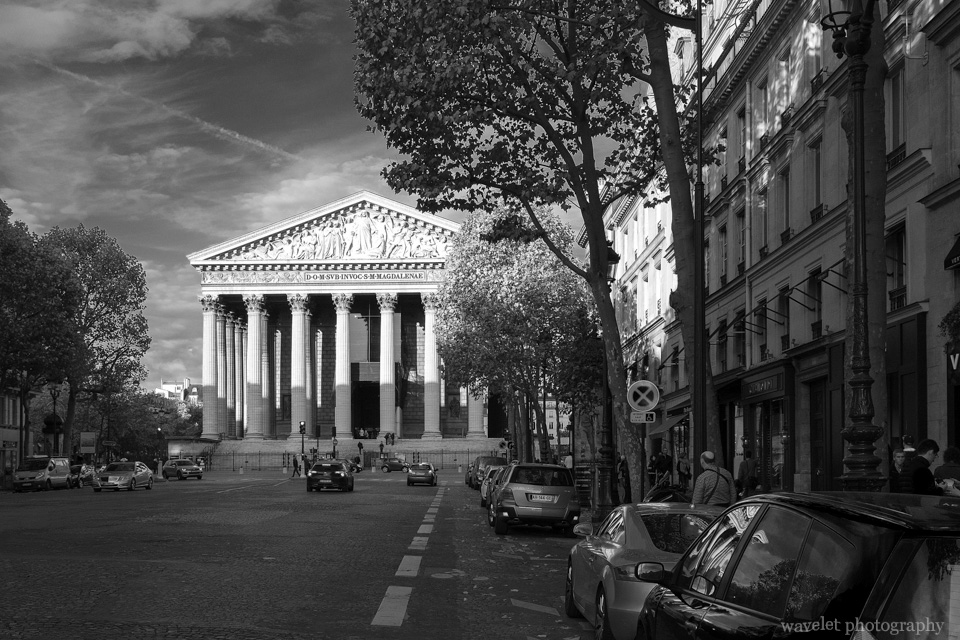 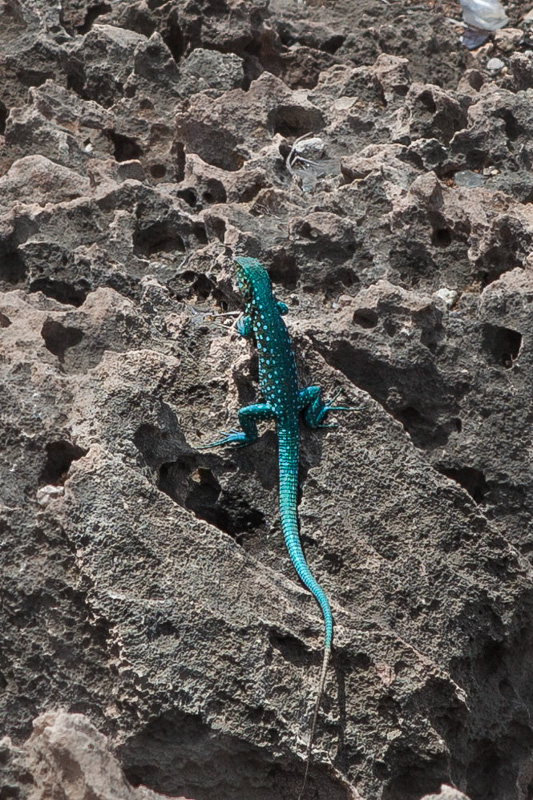 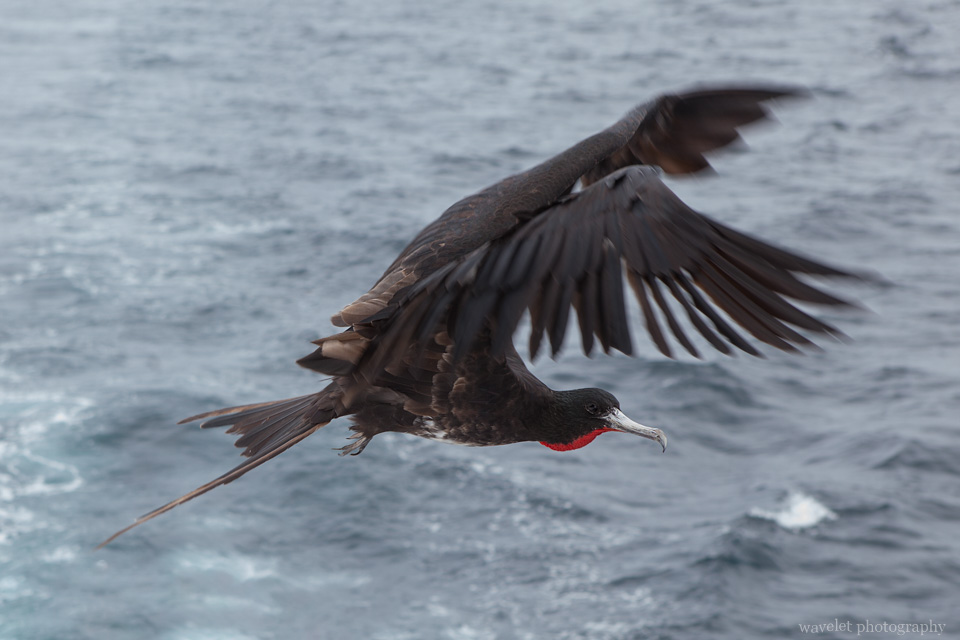 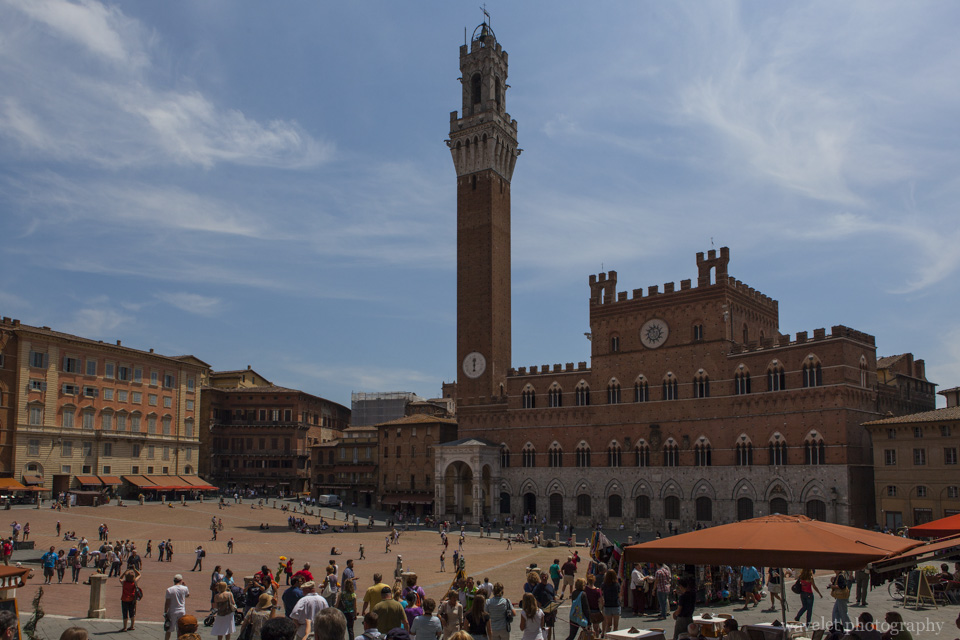 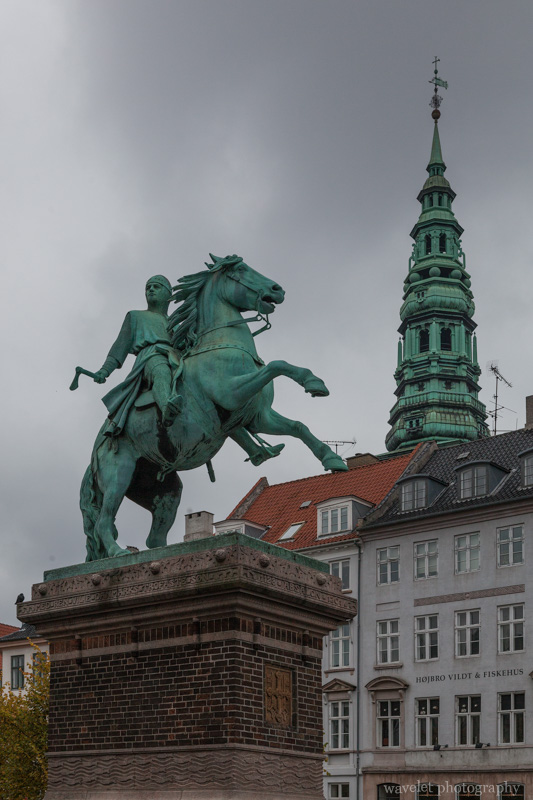 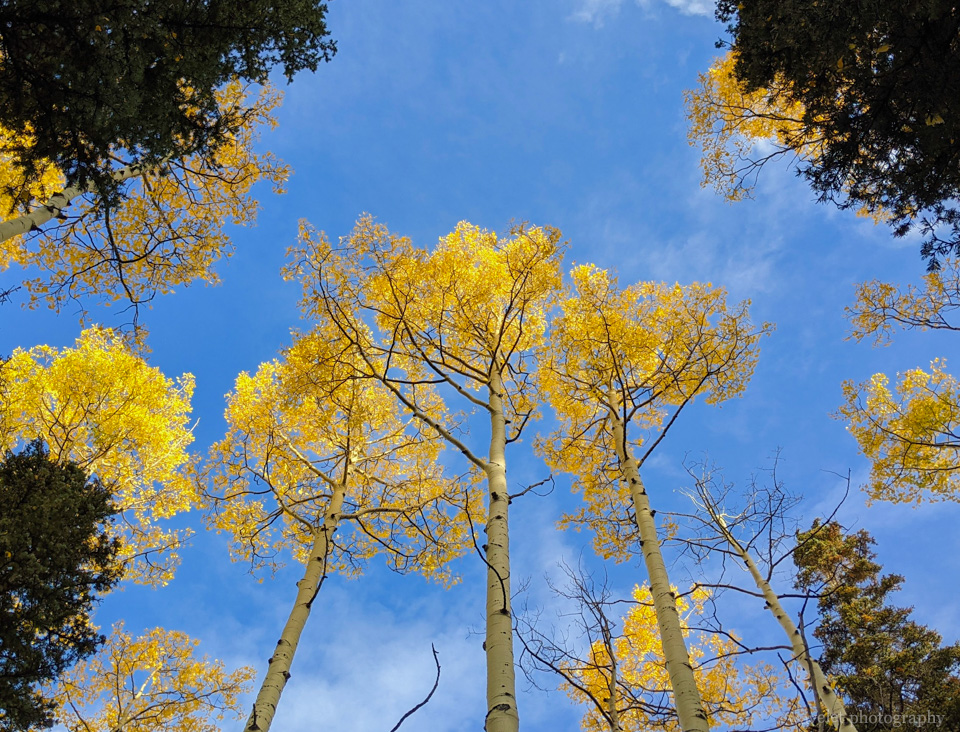