Unlike most other fields inside and outside of sports, United States has never taken a commanding role in soccer. Although they are ranked 14th in the world, no one really consider them as a strong team. Maybe because America’s role in other world affairs, maybe because they are new comers, a lot of people don’t want them to win. Indeed, they don’t have a super star, they are lacking creativities and less entertaining, however they earned my respect by playing ‘clean’ football, especially in this World Cup. They play aggressively but no intentional hostile foul; there is no tricks, no simulation falls; they keep running, keep attacking without wasting time; and they play as a team. Most importantly, they delivered the result at the time that really matters. All those denied goals, by the referee and by the pole, only make the final moment more dramatic.

Referee’s Mistakes are Part of the Game 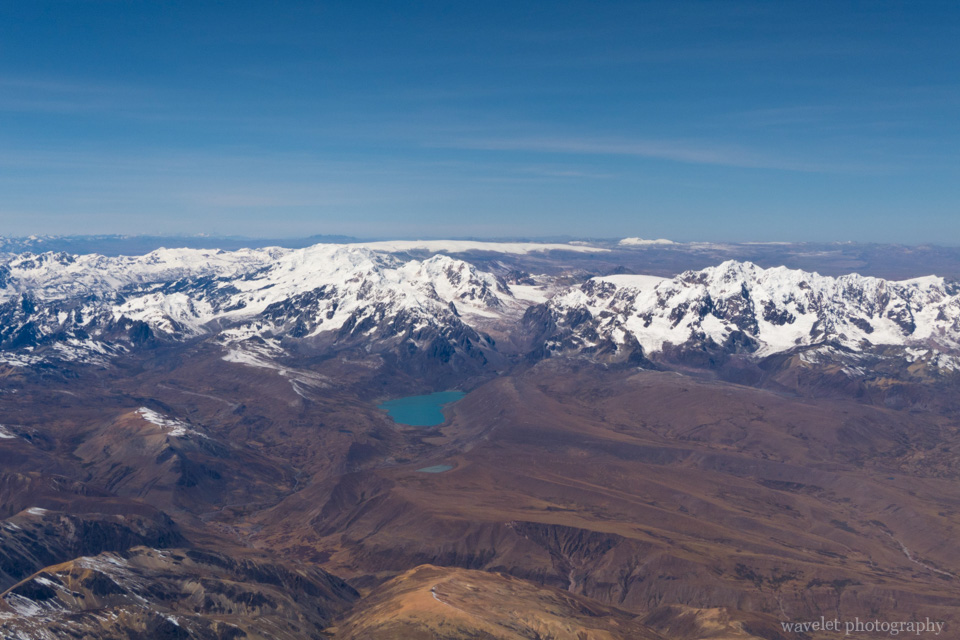 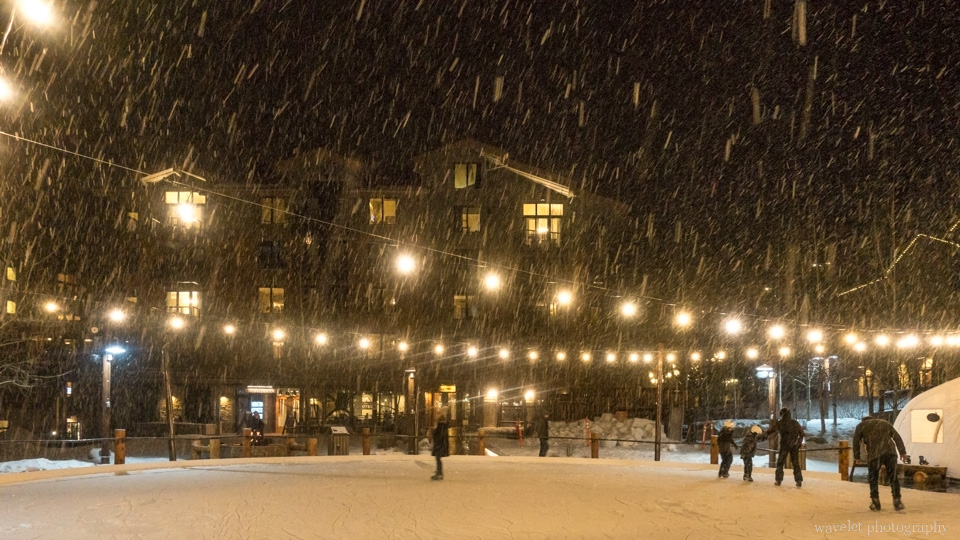 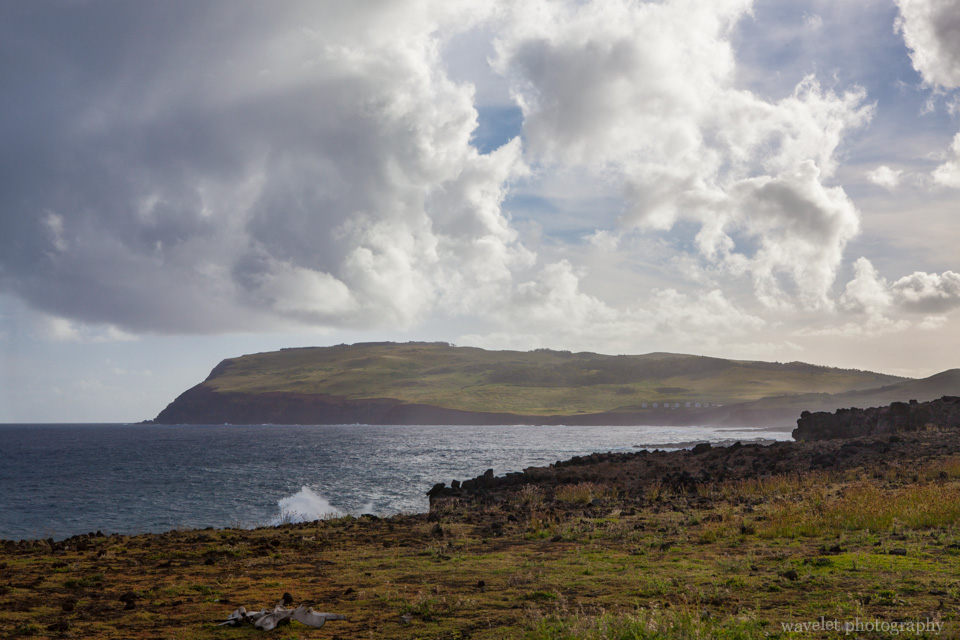 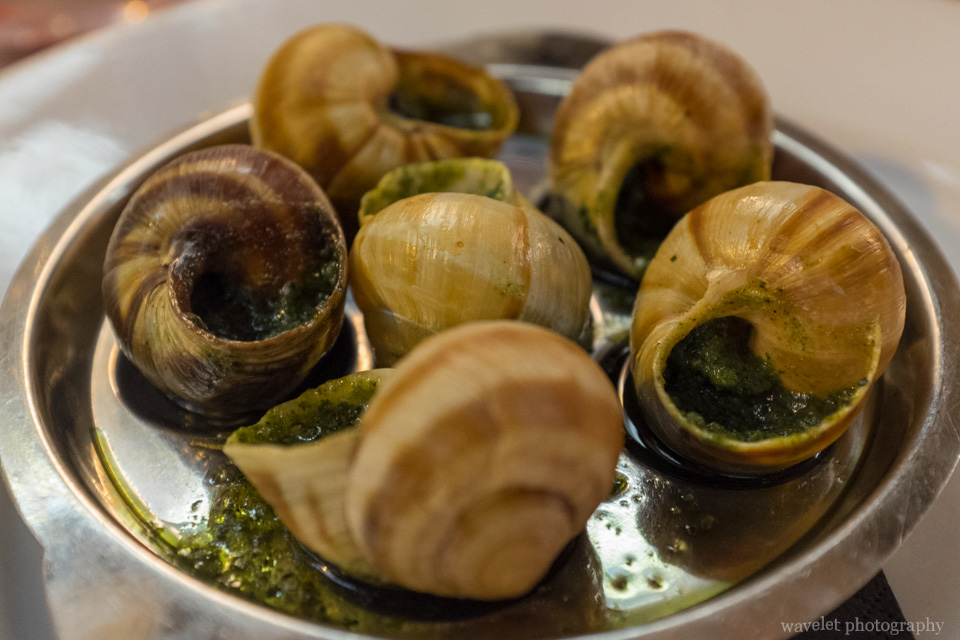 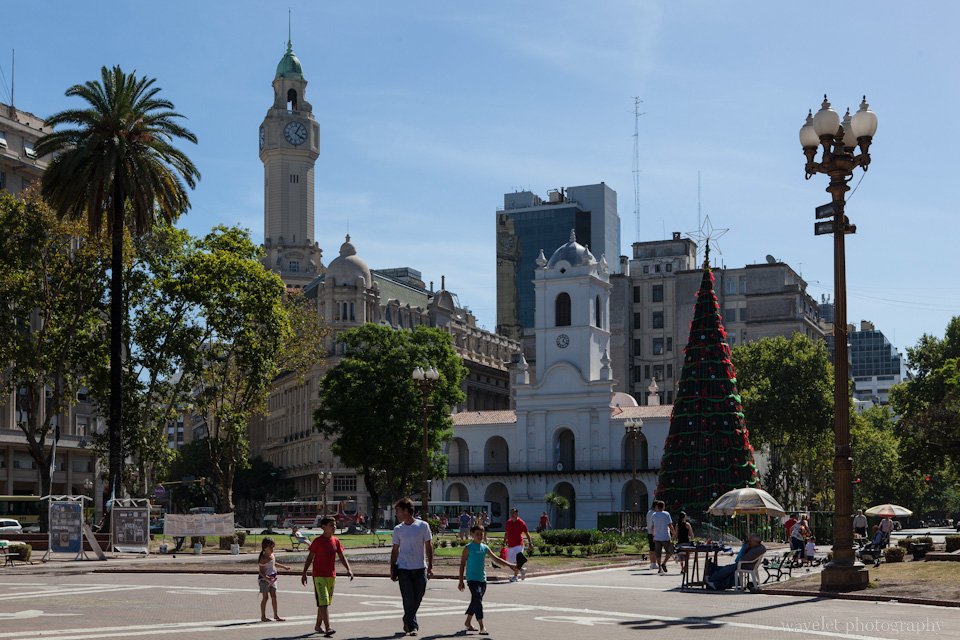 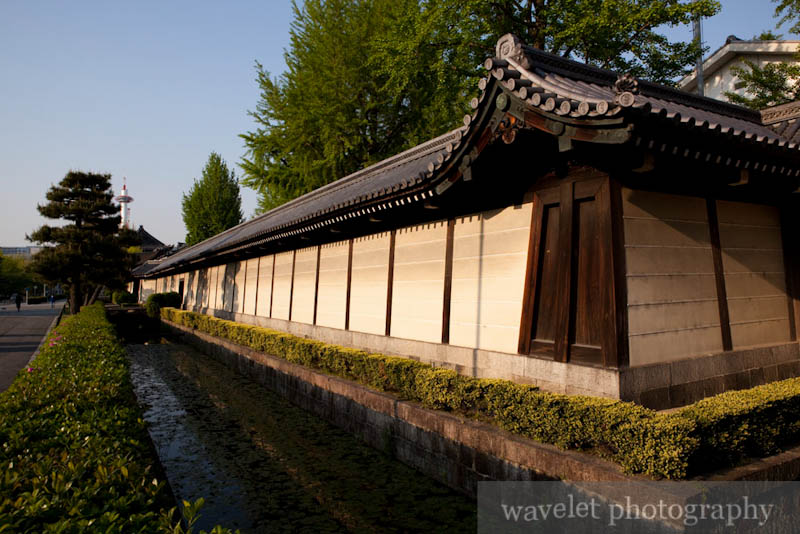 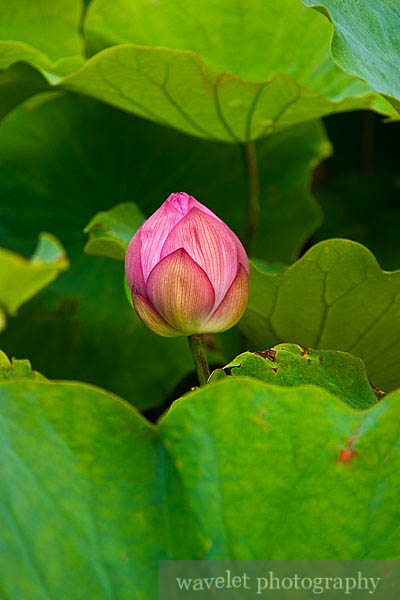 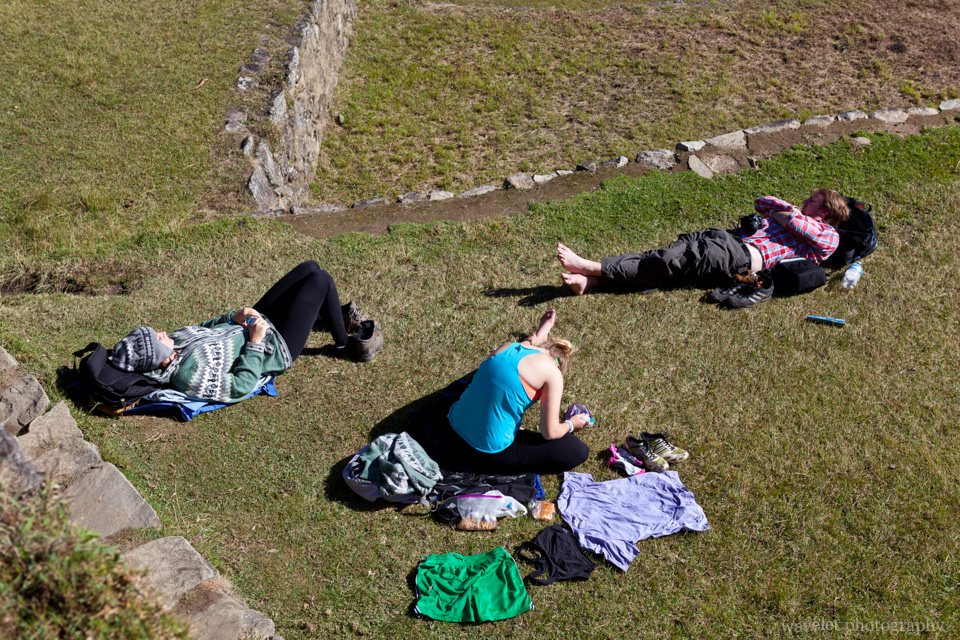 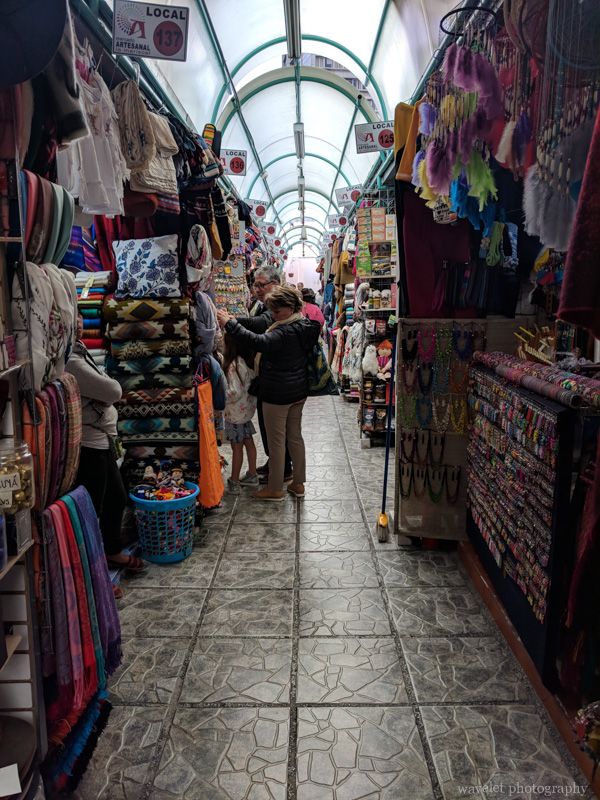 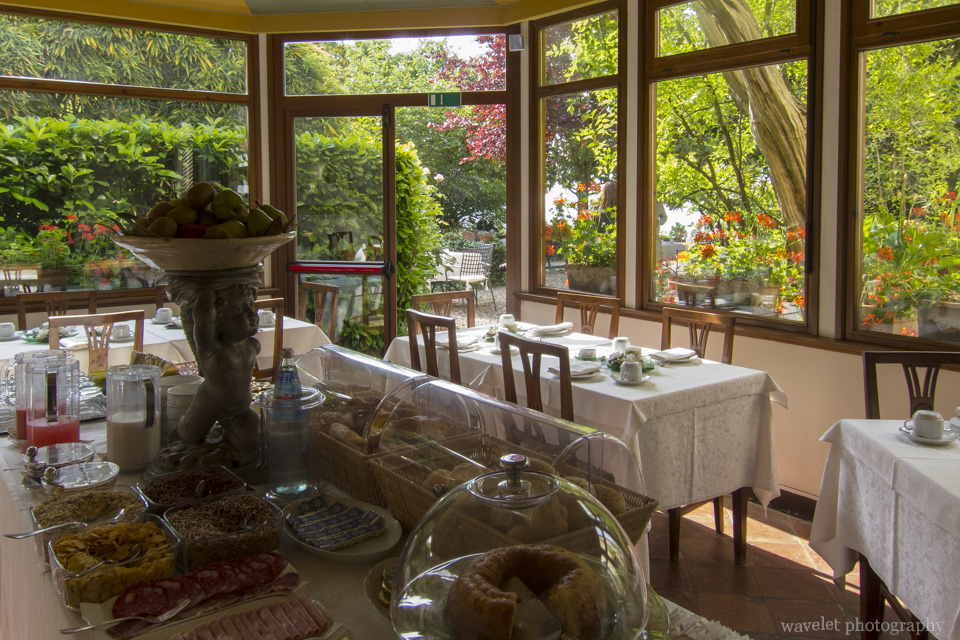 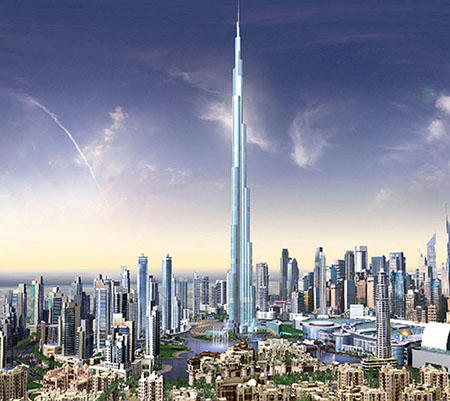 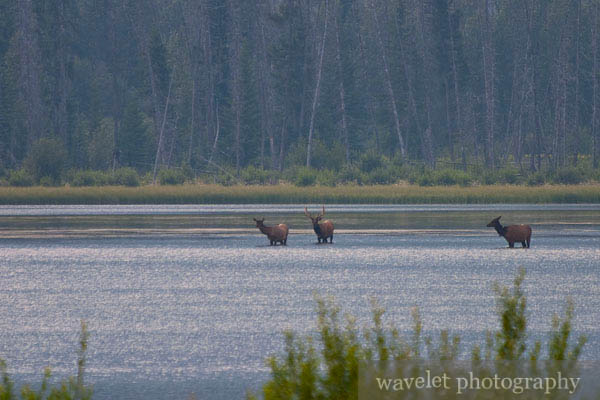 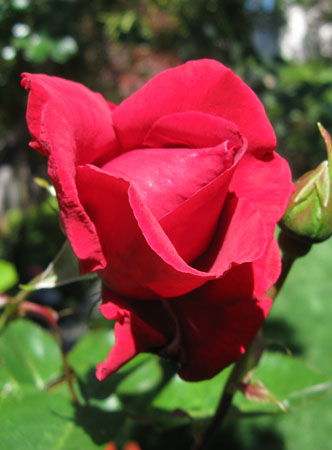 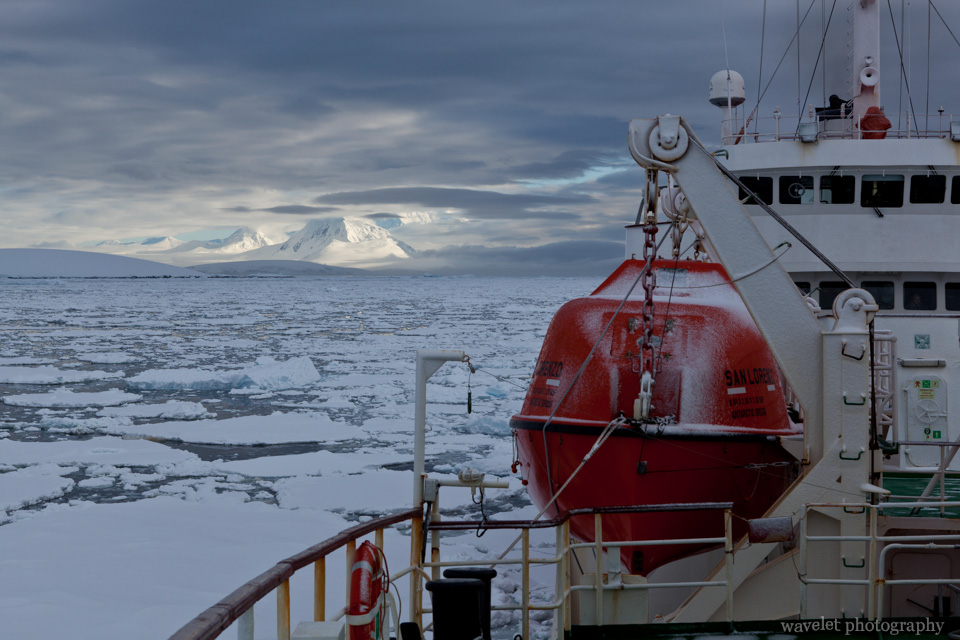 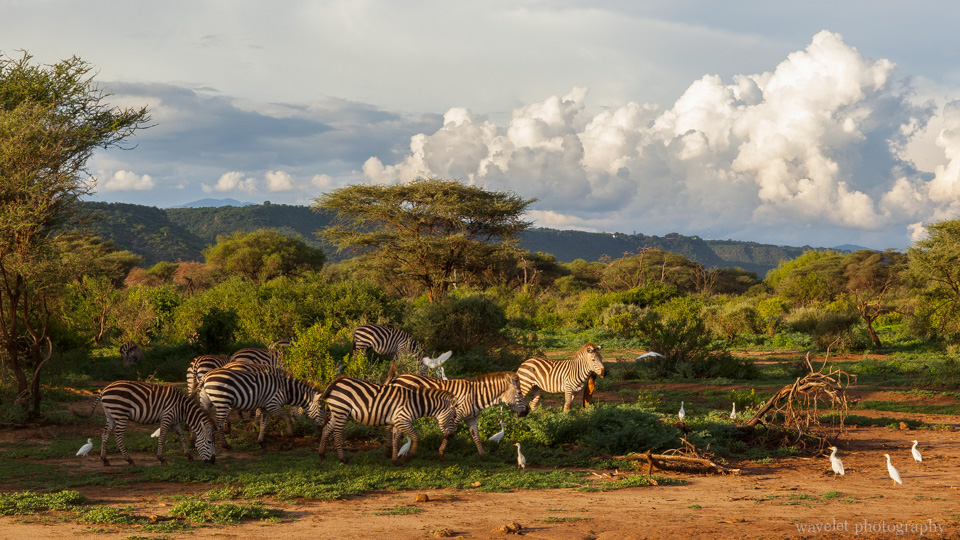 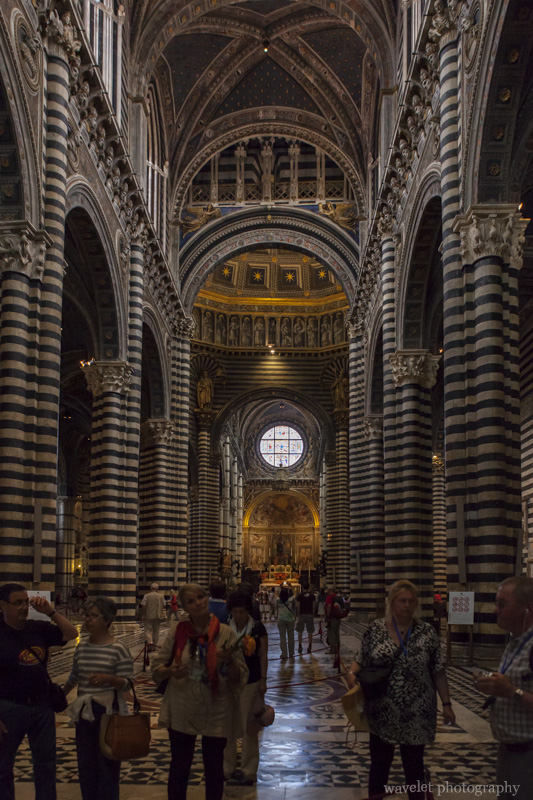 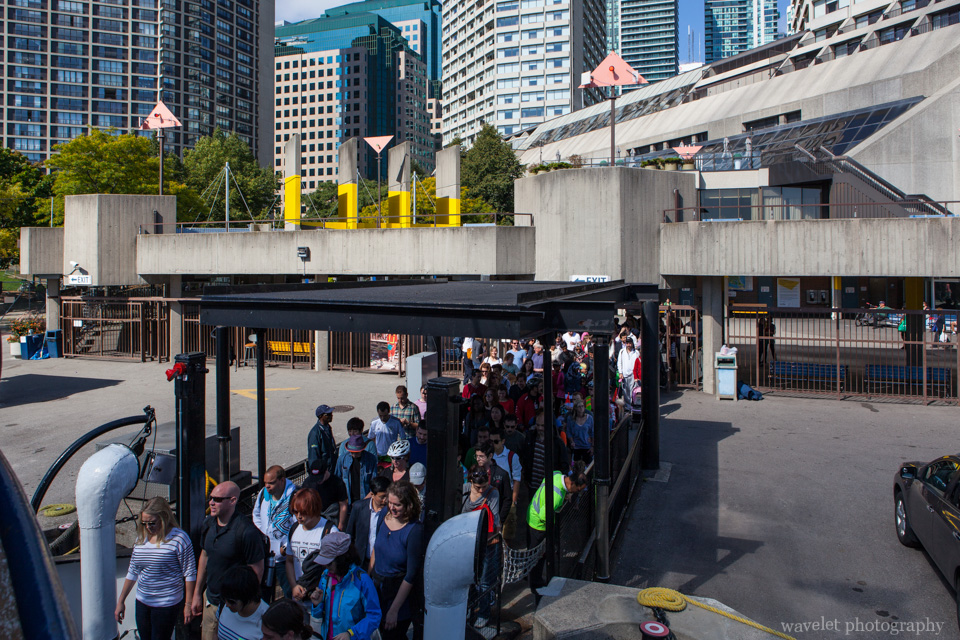 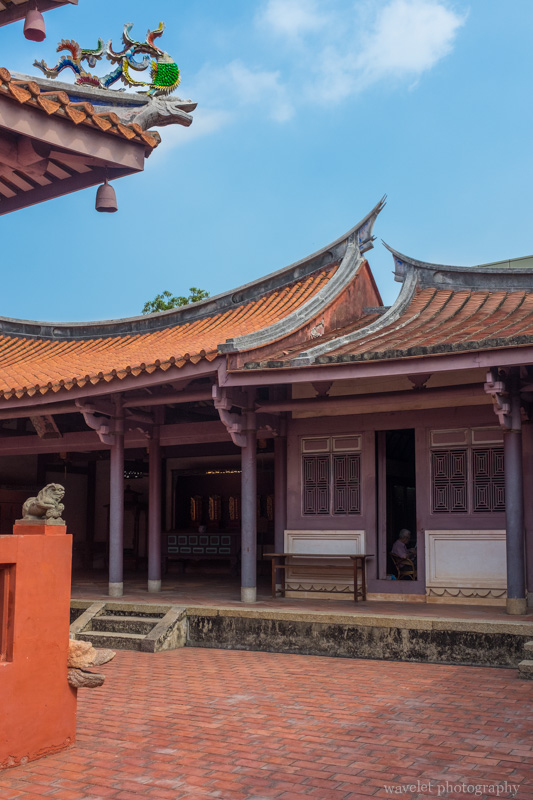