It’s quite a boring game indeed. The excitements, Inter’s regain of European Champion after 45 years, the magic of Mourinho, are outside the court. Inter basically gave up the ball control to Bayern and Bayern had no way, or talent, to break Inter’s defence. Without Ribéry, Robben was the only one who could threat Inter’s goal. Those German players, who are always much more powerful in their national team than in the club, just passed the ball around but couldn’t making any meaningful penetration. Their defenders are no match to Milito, who played no trick, just fast and calm. Argentina’s forward lineup are unbelievably strong this year for the world cup.

Glee – Umbrella & Singin’ In the Rain

Battle of the Sexes 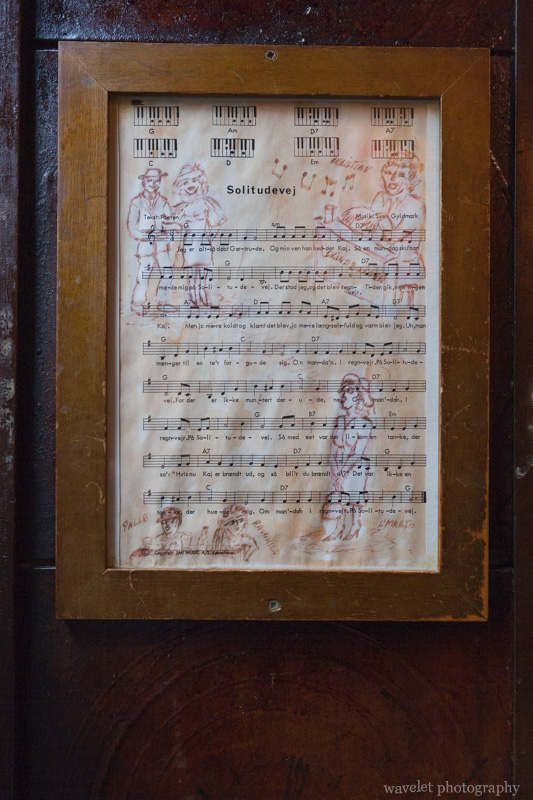 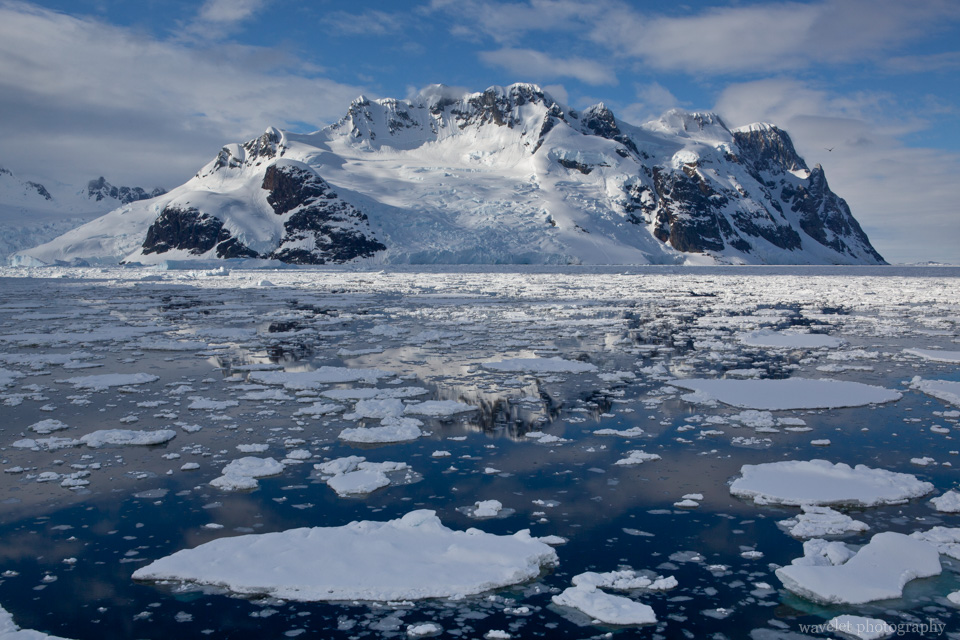 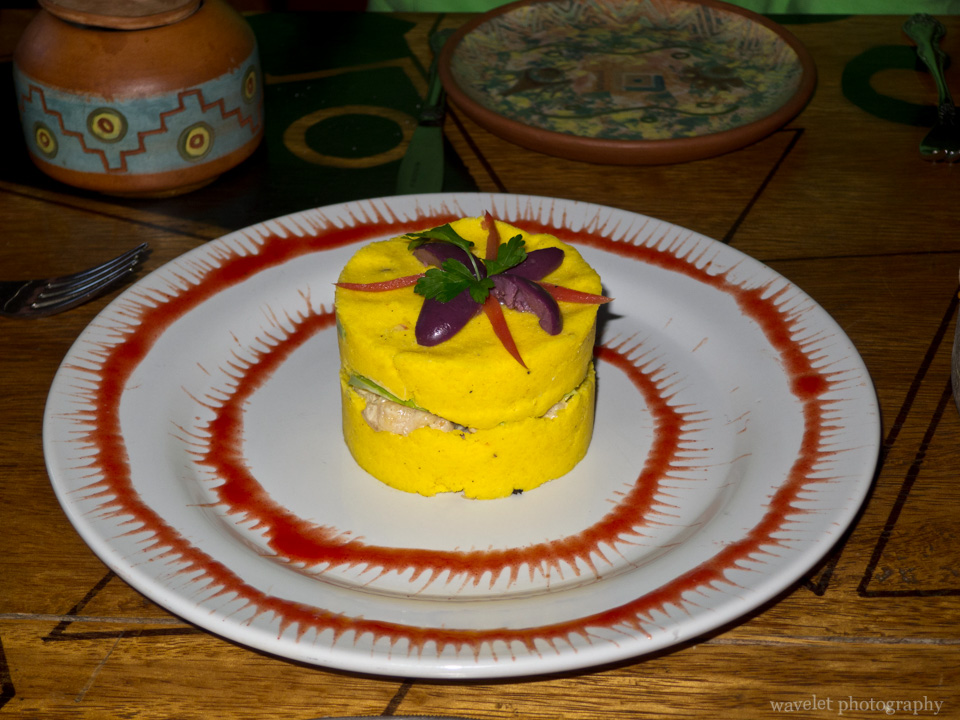 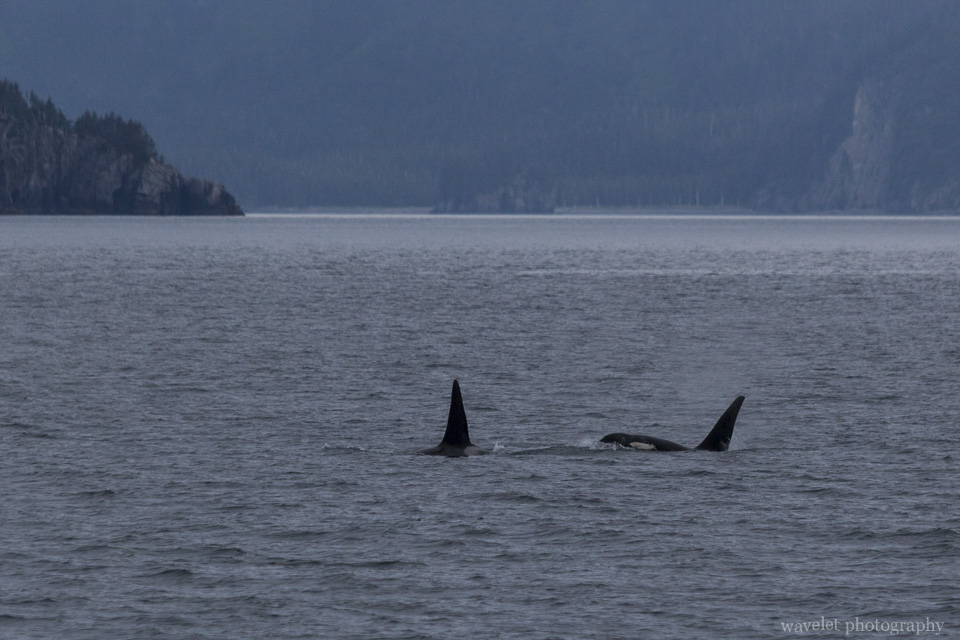 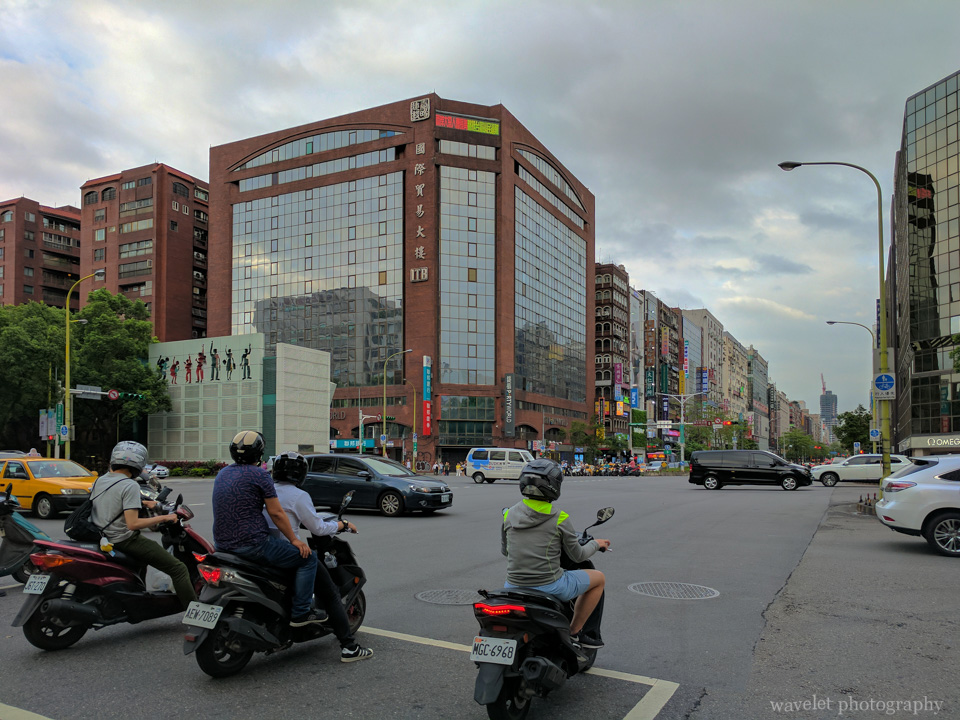 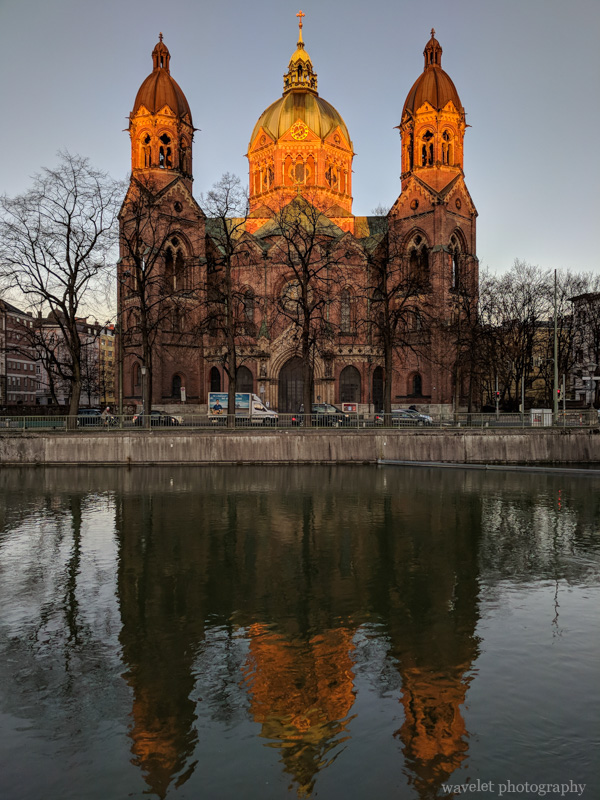 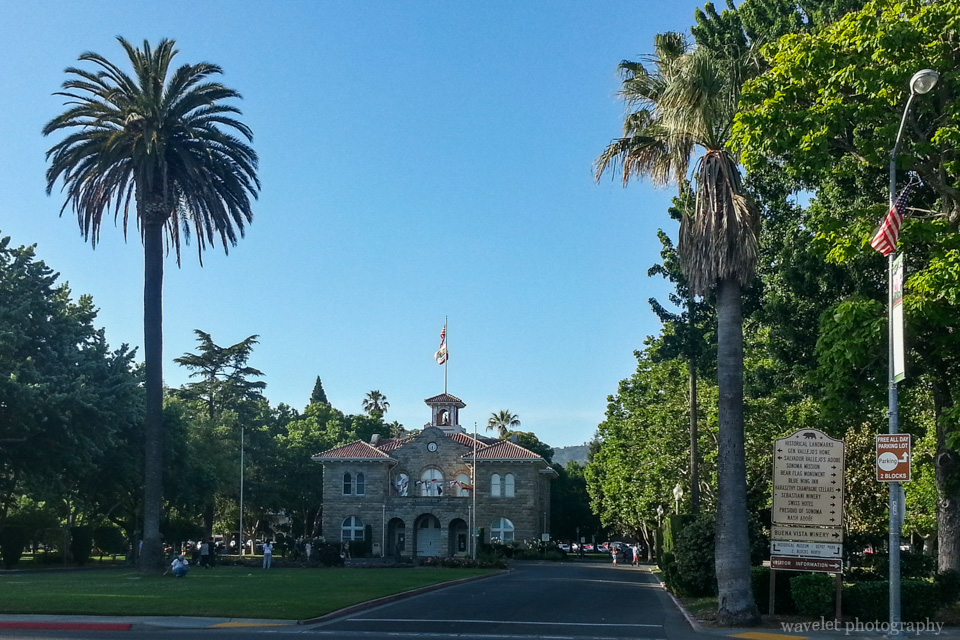 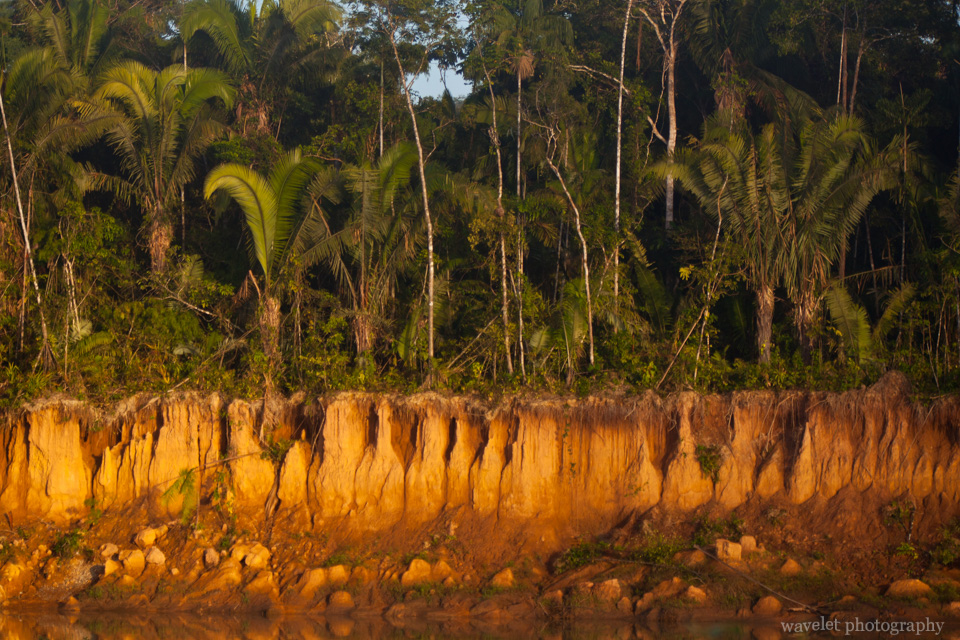 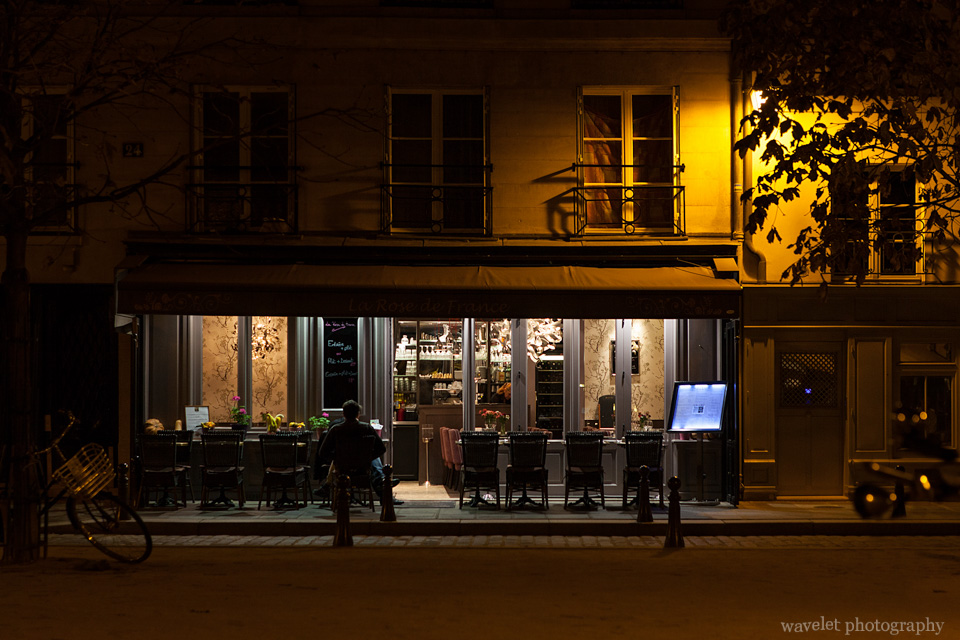 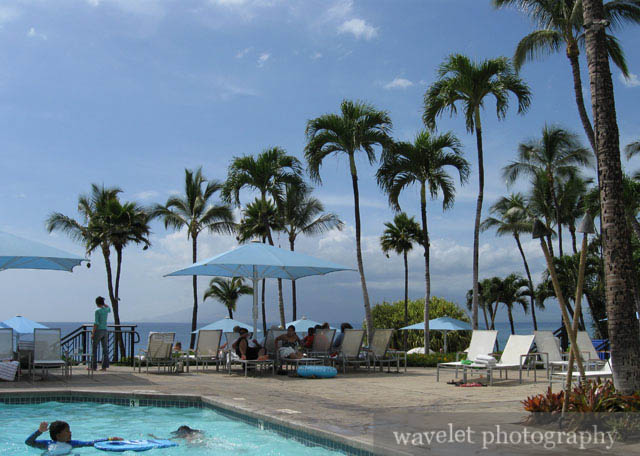 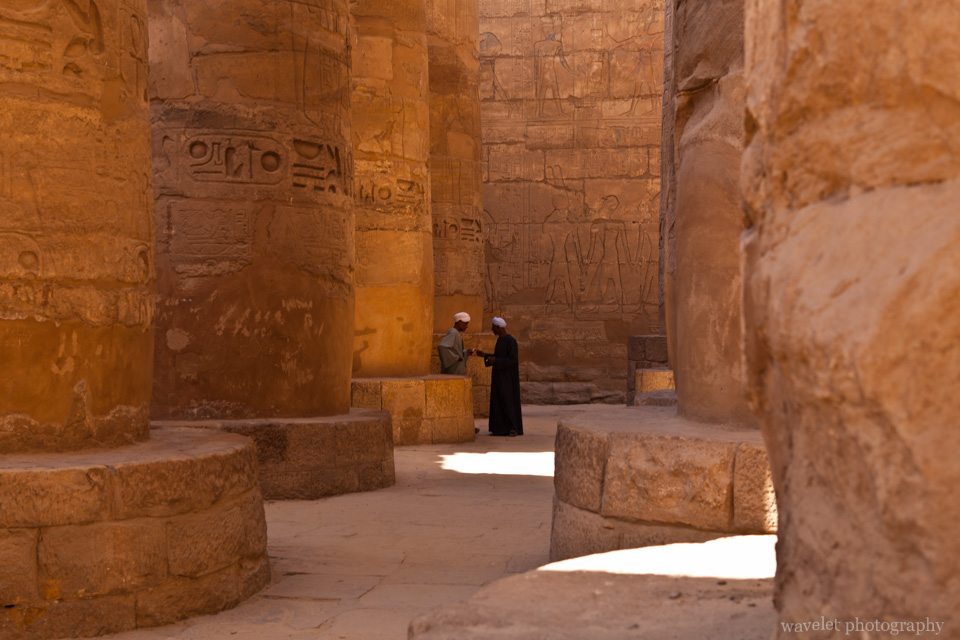 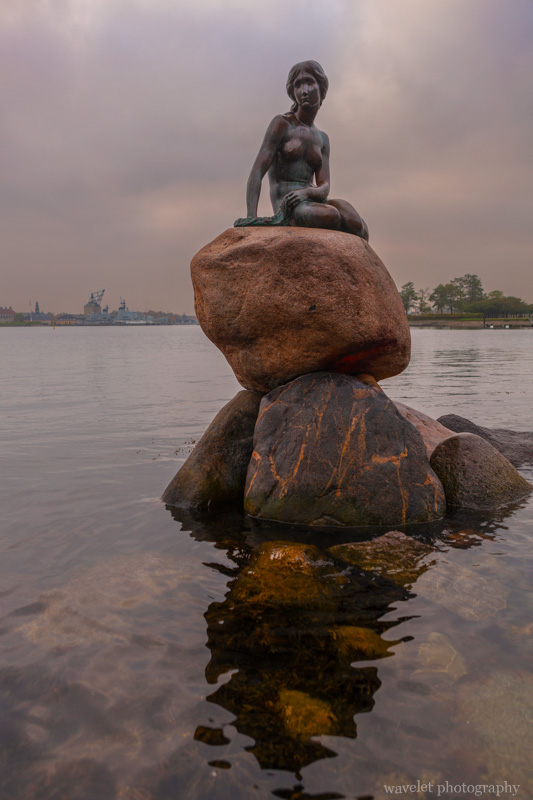 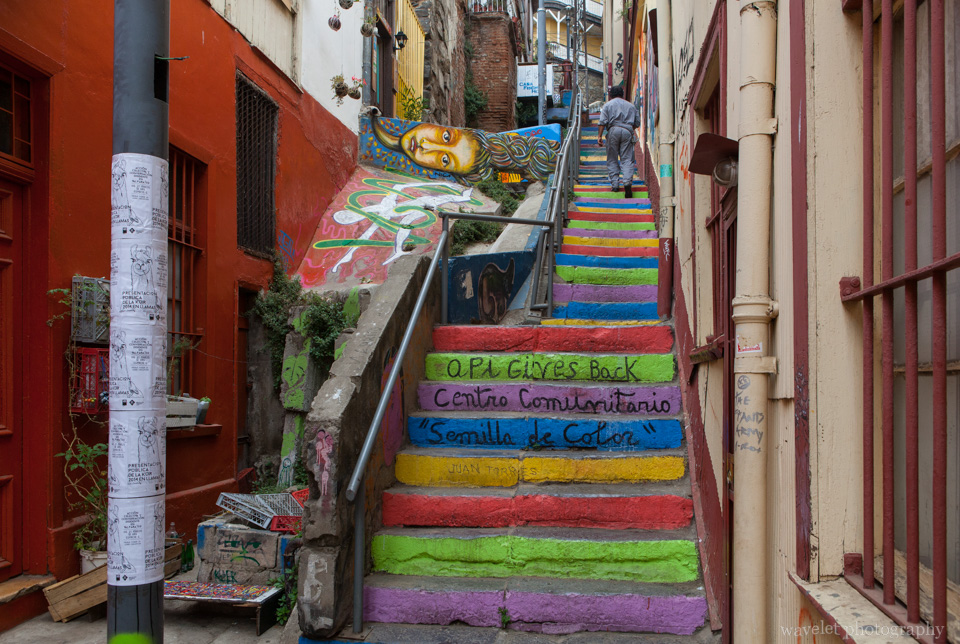 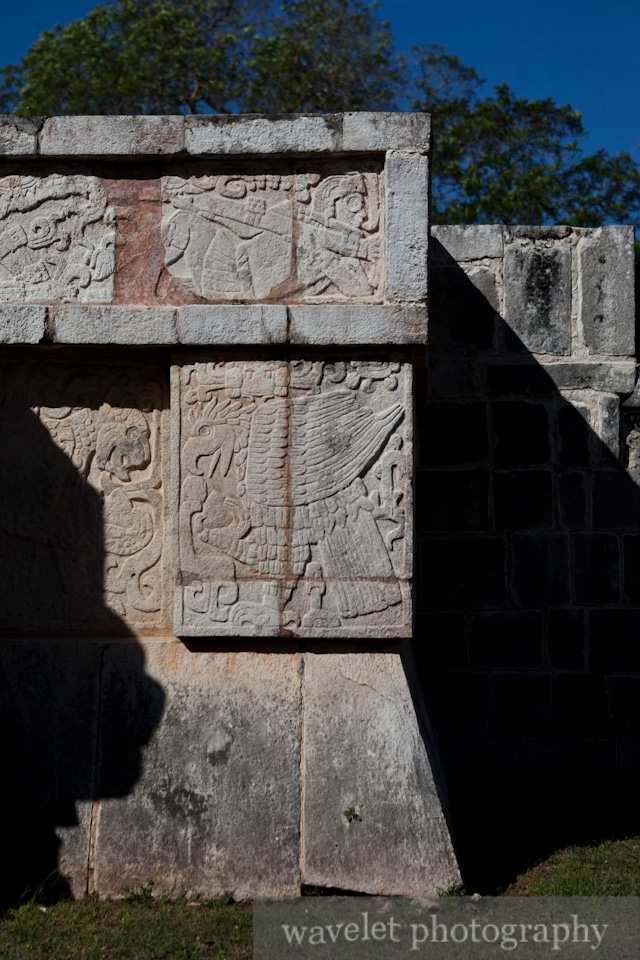 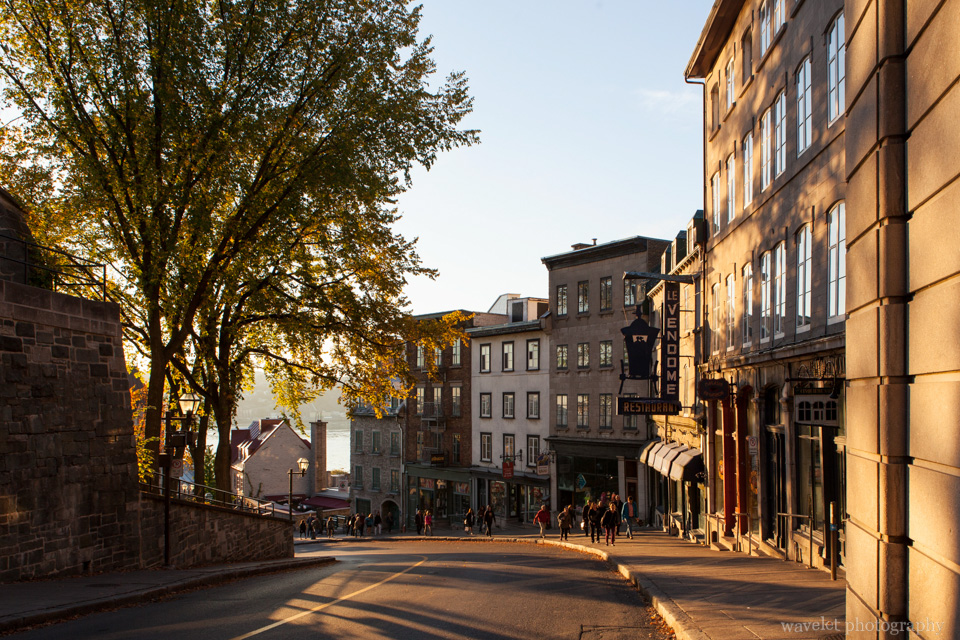 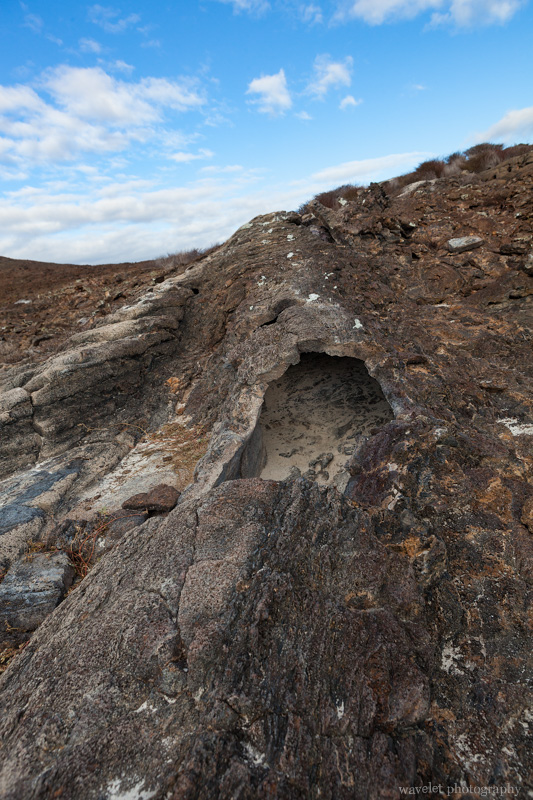 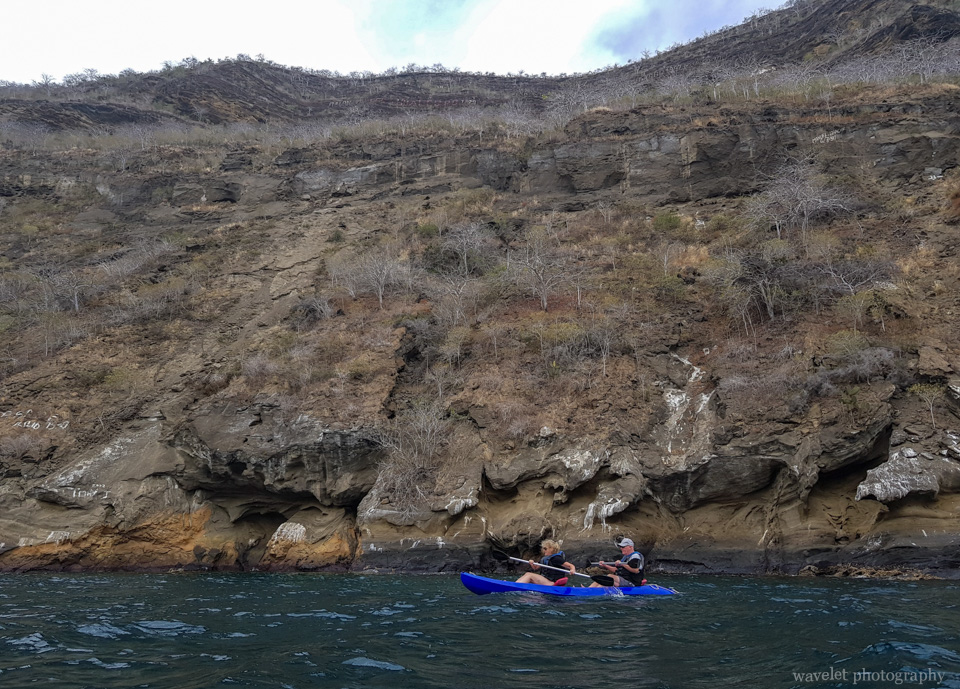 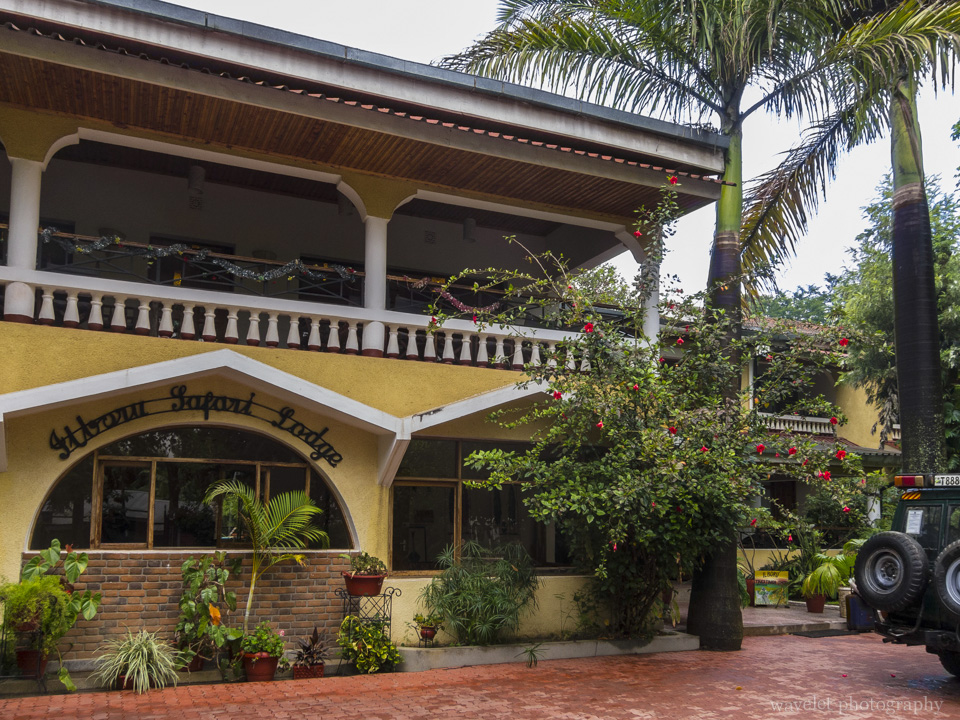 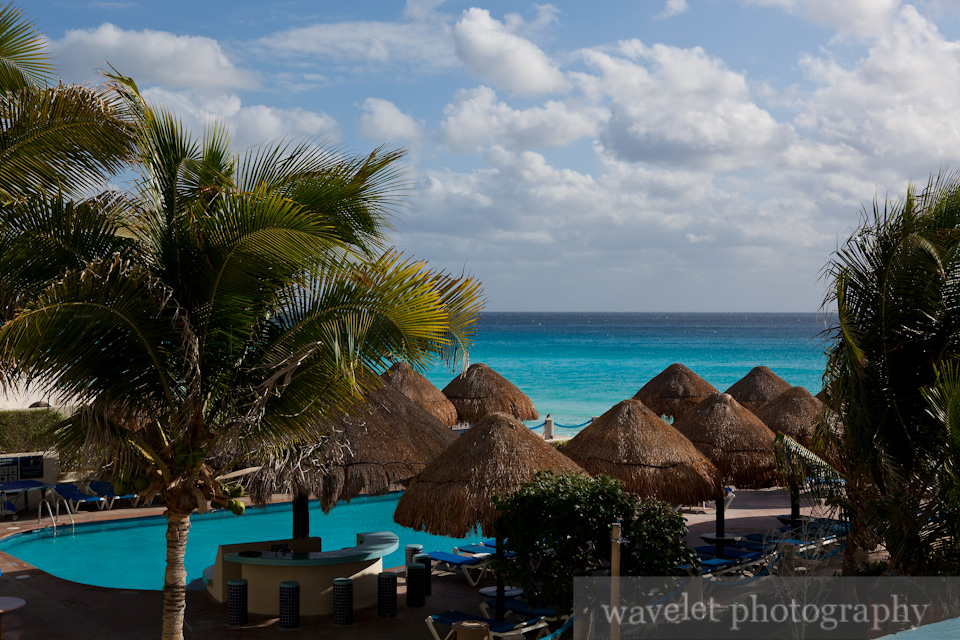 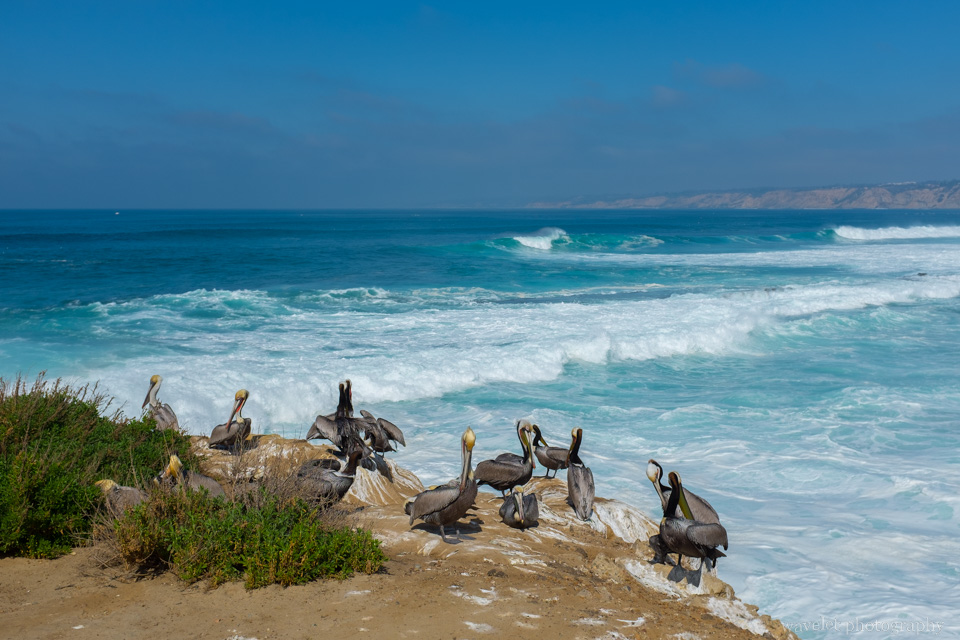